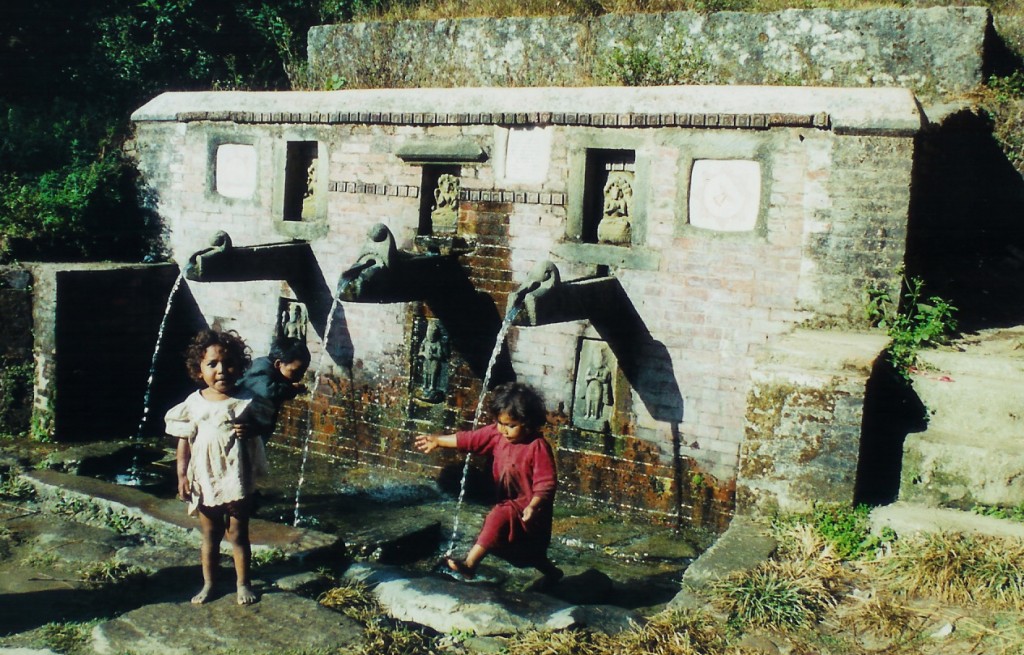 Next Generation Nepal recognizes this. They are a nonprofit co-founded by my friend Conor Grennan. Conor is also the author of Little Princes, a New York Times bestseller that traces the creation of the organization and Conor’s realization of how orphanages were preying upon the charity of donors to promote child trafficking.

NGN rescues children from traffickers and seeks to reunite them with their parents.

A misplaced donation can contribute to keeping children from their families and condemn them to a lifetime of being used to perpetuate child trafficking.

Next Generation Nepal is one organisation on the ground tackling these problems head on. Country Director Martin Punaks said: “We are now deeply concerned that the earthquake will accelerate [child trafficking] beyond our worst nightmares. Aid money is flooding in to the country, children’s homes are offering hundreds more places for children, and not enough is being done in the rural areas to stop the flow of children away from their families into profit-making orphanages.” Children who have been separated, displaced or orphaned are among the most vulnerable in society. If we stand by while they are trafficked into institutions – many of which keep children in woefully inadequate conditions and some of which are dangerous – we will fail them.

“The next few weeks and months will determine the future for thousands of children in Nepal, and in turn, the future of Nepali society.”

Again, I hope you’ll join me in donating to Next Generation Nepal.