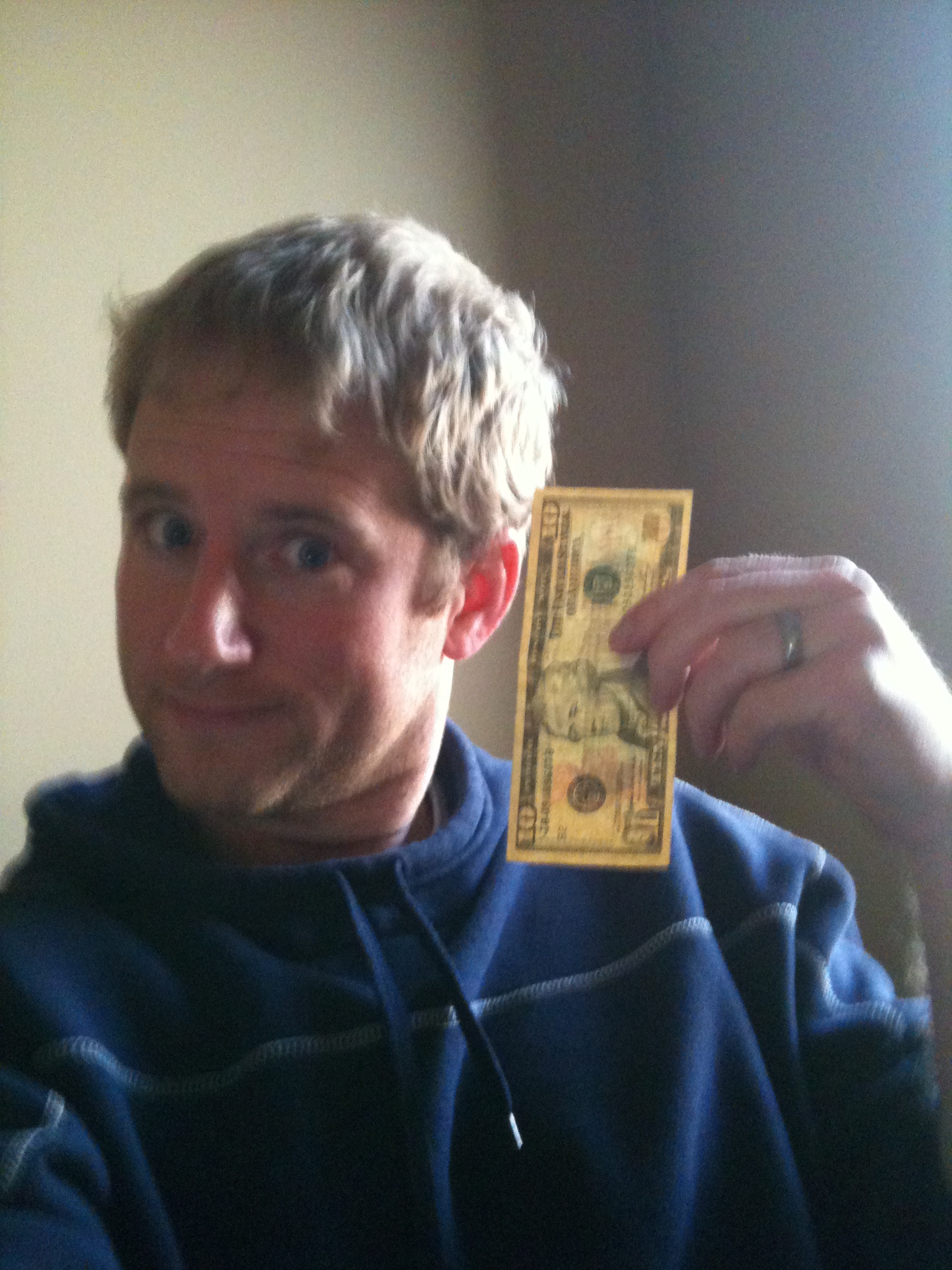 $10 to the forgotten people of Bangladesh

I was invited to speak to class in Indianapolis by John Clark, who runs a very cool organization called Provocate that seeks to connect Indianapolis to the world.

I was trying out some new material on being a glocal (think globally, act locally). The more I travel and the more I come into contact with extreme poverty, the more I realize that it is Bangladeshi’s that are the most capable of helping other Bangladeshi’s, just as it is Hoosiers who have to help other Hoosiers.

So now I donate money to organizations that I feel do a good job of supporting Bangladeshi’s helping other Bangladeshi’s. And where I’m a local – Muncie, Indiana – I’m donating time to fight poverty in my community.

I think that it’s important that each of us thinks about our place in the world and in our local community. I’ll hash these thoughts out more in a future post. This is something I really want to work into my new and improved “Where Am I Wearing?” presentation this fall.

Anyhow, during the Q&A after the talk someone posited, “Wouldn’t it be better for countries like Bangladesh if instead of traveling there you just donated the amount of money you would have spent and stay home?” I like the question. It kind of reminds me of this one that Wall Street Journal asked me. The audience turned a bit on the poor fella who was really just playing devil’s advocate and lobbing up a softball for me to knock out of the park.

I answered it similar to my answer in the Journal:

That’s misguided, says Kelsey Timmerman, a 28-year-old Muncie, Ind., scuba-diving instructor and author. If he’d never been to the Great Barrier Reef, he wouldn’t care as much that it is dying from rising ocean temperatures. Decisions he makes as a consumer and a voter offset emissions resulting from his travels, says Mr. Timmerman, who visited Bangladesh, Cambodia and China last year. “Travel helps us care more about our world.”

My answer was okay, but nowhere near the answer that came from the next hand that went up. Anwar Khan and his wife were planning a trip to Bangladesh with the intention of helping one family. They went and couldn’t do it. There was just too much suffering to help only one family. They founded OBAT Helpers an organization that gives hope to Pakistani refugees in Bangladesh.

Soon as Anwar told his story, I knew that some Tuesday in the very near future I would be giving OBAT $10. Today is that Tuesday. Here’s how to join me.

A letter from Anwar is below the break