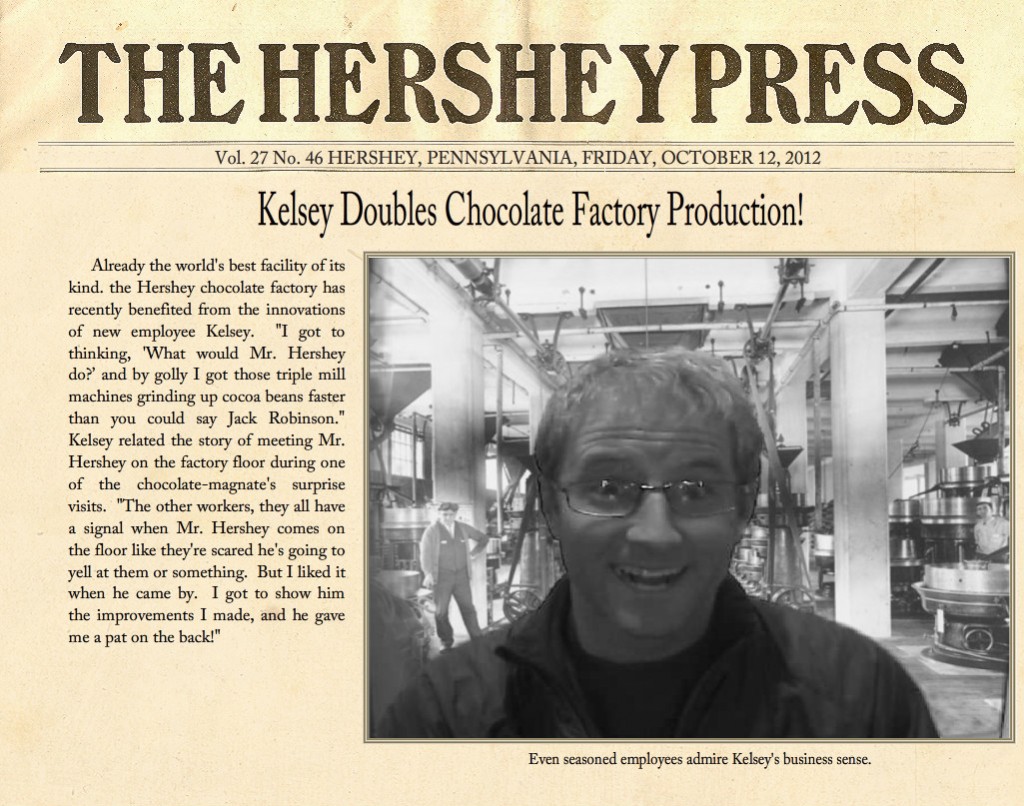 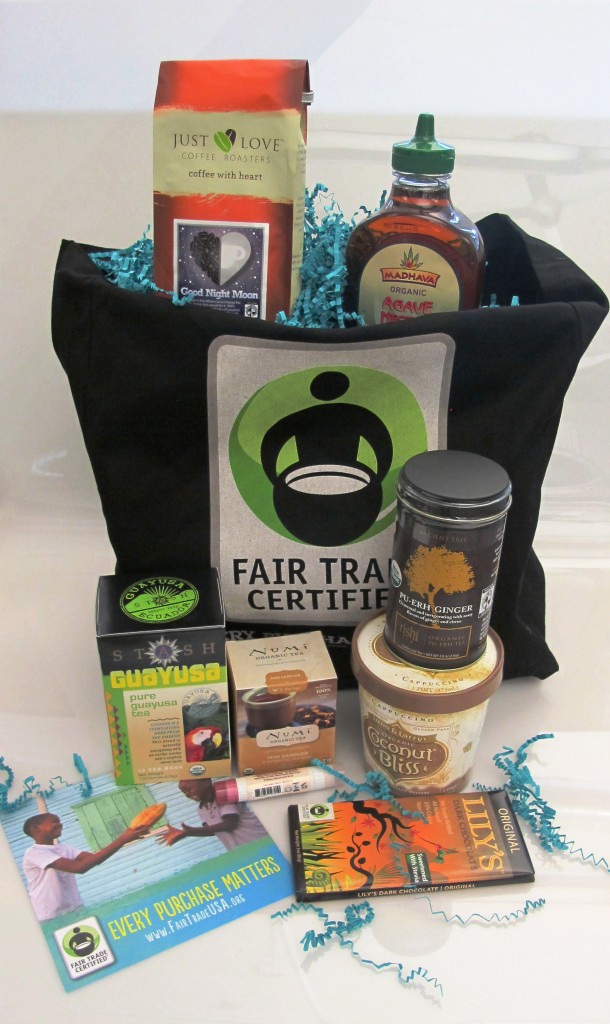 Read More >
43 comments
Tweet
@KelseyTimmerman
says:
@Delta_EaglesGBB Thanks for supporting our girls, ladies. It was the best crowd of their season.
1 day ago | FOLLOW ME! | RETWEET