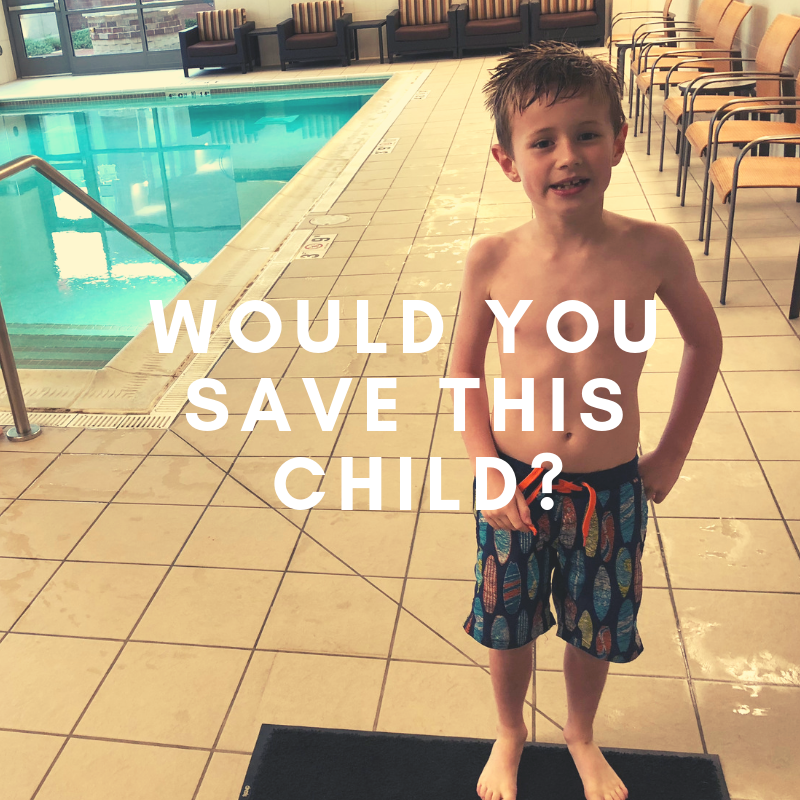 Nothing else in my life mattered in that… 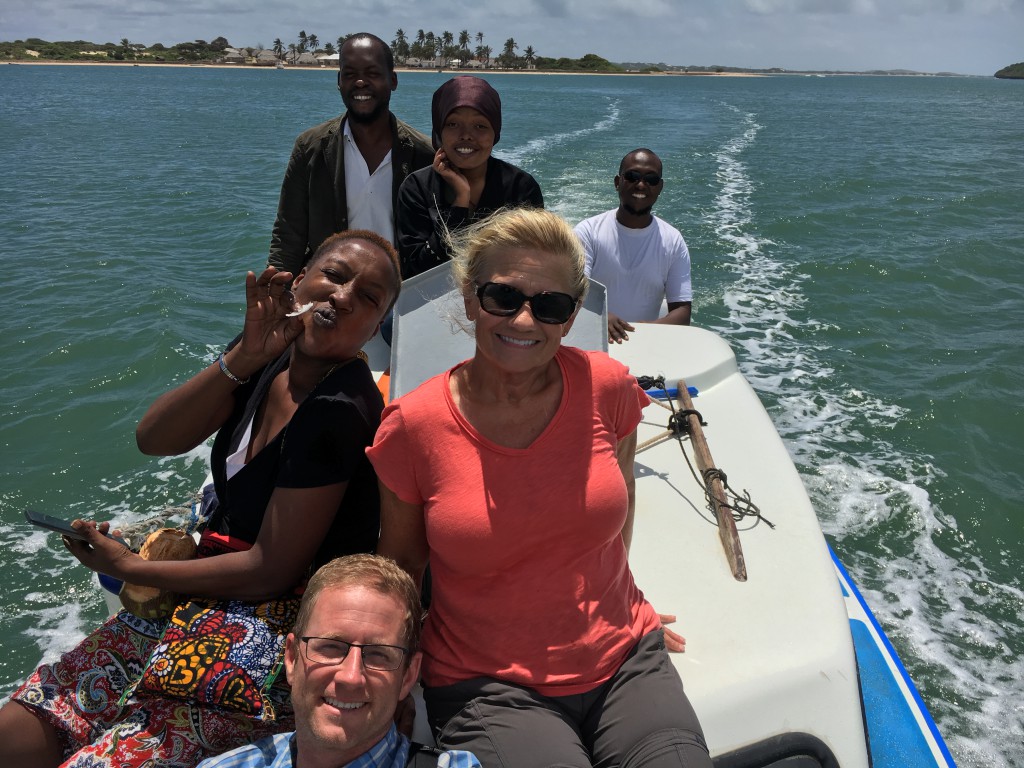 (Mom and I with Safari Doctors in Lamu, Kenya)

A few years ago Mom told me that when she was in high school she wanted to be a travel writer. She graduated and went to a business college for a year before becoming pregnant. Mom and Dad got married in a ceremony I haven’t heard much about. They moved into a mobile home, but her life was anything but mobile. Dad worked construction and on his parents’ farm. Mom worked as a secretary for an auto manufacturer that has long since closed.

She lost the baby. His name was Michael. I’ve always felt some connection with him. If he had lived, would they have decided to have a third child after…

Read More >
6 comments
Tweet
@KelseyTimmerman
says:
@Thatlivingdeath I’ll have to try one. Haven’t eaten it much since I was in college.
15 days ago | FOLLOW ME! | RETWEET