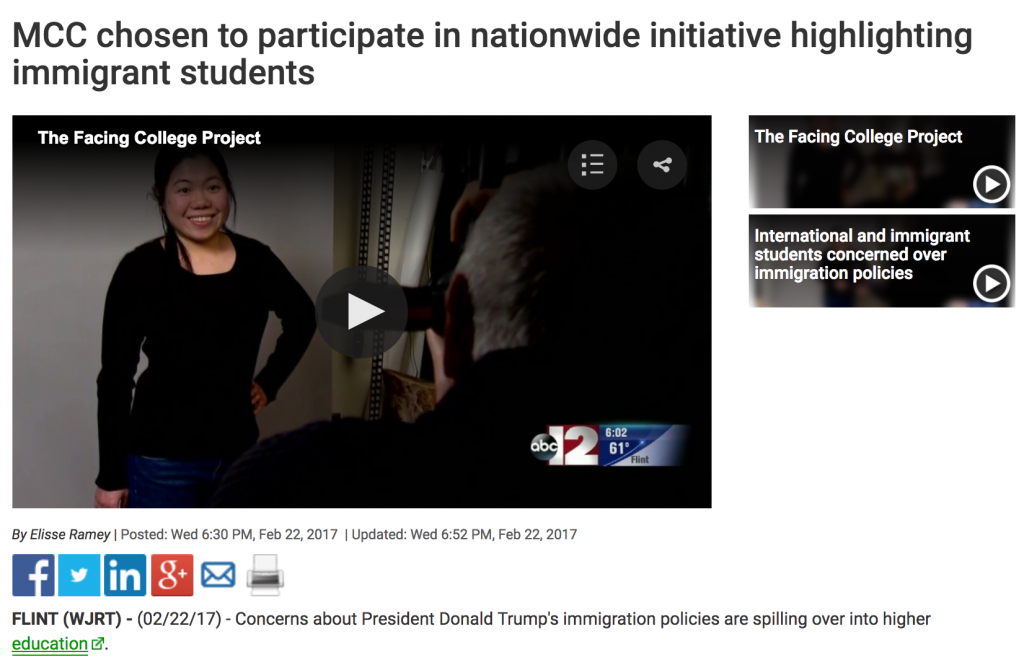 This captures 30% of the last four years of my life and 100% of what I’m about: connecting people through stories to strengthen communities.

How to Talk About Suicide

In 2010 I traveled to Ireland to research suicides. The gap between the loveliness of the people and grimness of my topic was wider than the Atlantic. I had the world’s worst response to: “Welcome to Ireland! What brings you here?”

I’ve carried a lot of stories over the past twelve years I’ve been writing, but few have been as heavy as those stories from Ireland. They have been even heavier because the book never came into existence, and I’m not sure where you publish such stories. So for the first time, I’m sharing them on this blog and on the blog of the Facing Project.

I’m not an expert on suicides. I’ve never been personally touch by suicide. So one of the…

I wrote this post for and it first appeared at FacingProject.com. I’m the co-founder of the Facing Project which seeks to connect people through stories to strengthen communities.

A participant of Facing Homelessness in Ft. Wayne, Indiana, decided she wanted to do something to help homeless individuals sleep better at night. Now she makes and gives sleeping bags to Ft. Wayne’s homeless.

A students writer who participated in Facing Hope in Rome, Georgia, got a job at the magazine that published the books for the project.

Books from Ft. Wayne’s Facing Homelessness are being used in sociology classes in Florida.

TEAMwork for Quality Living, the community partner on the very first Facing Project, organized 15+ local nonprofits to share stories of those in Muncie Facing Poverty. Less than 6 months after…