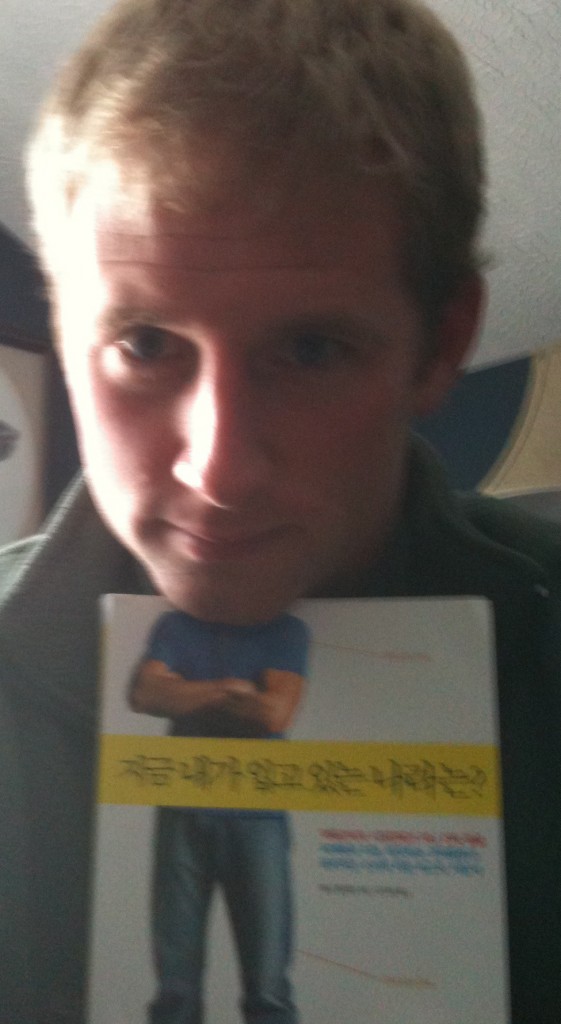 Where in the World I was…

After 8 weeks of clues and guesses it’s time to reveal where in the World I was….

I visited Honduras in 2005 on what was to become the first leg of my “Where Am I Wearing?” adventure. I spent a lot of my time on the Mosquito Coast trying not to be killed by crazy biologists and deadly venomous snakes, playing soccer on a sandbar, and teaching an island village the game of baseball. In general, other than my brother coming down with malaria I had a lovely time in Honduras and met some great people.

But since then a lot has happened to me and Honduras.  My book was published, I got married, and a daughter followed. Honduras was…