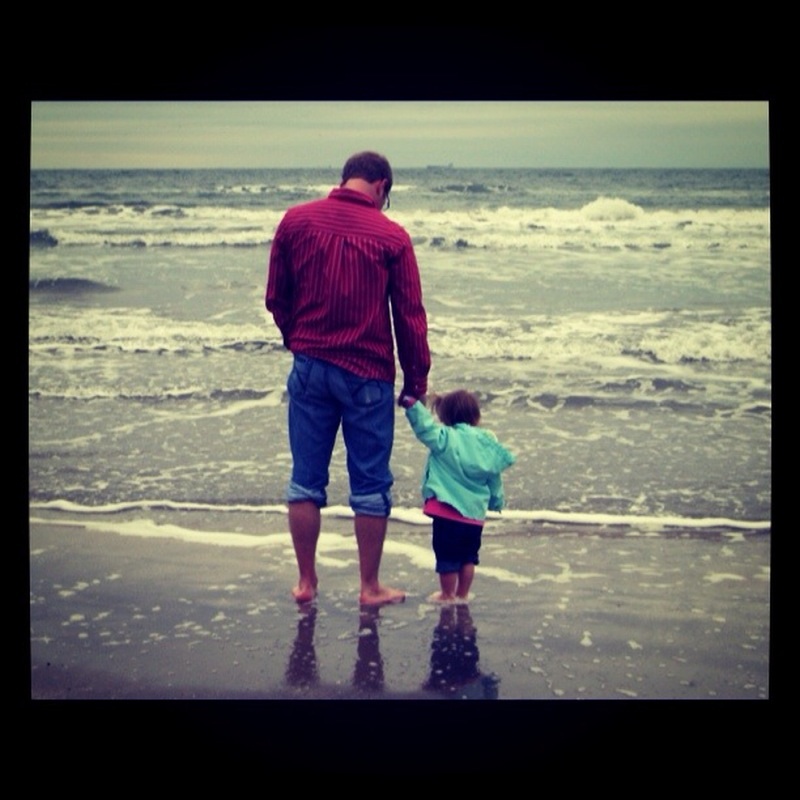 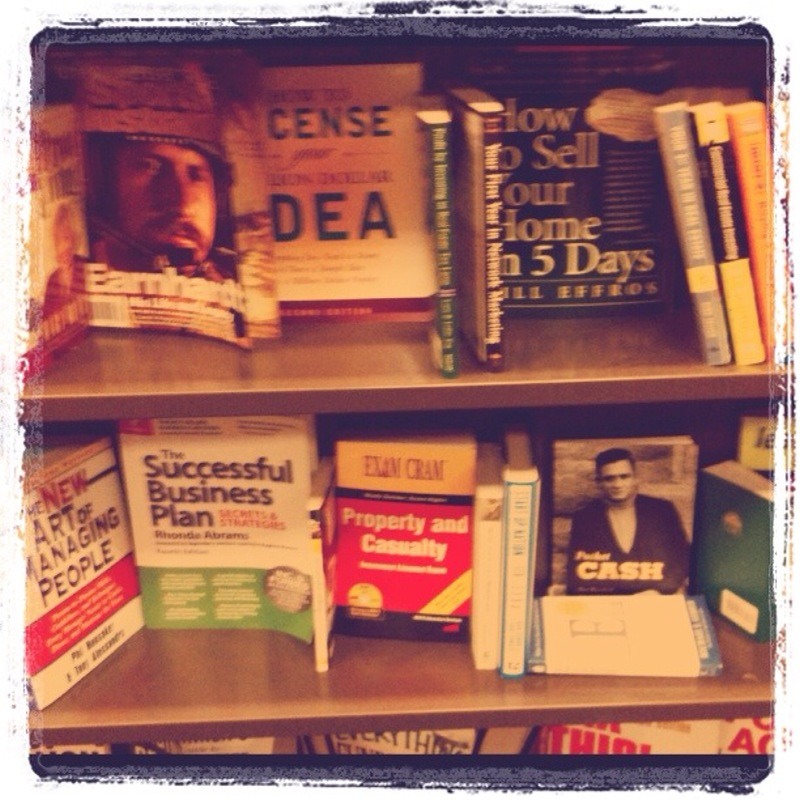 My local book store is a wreck. This photo is proof.  A photo biography of Johnny Cash (bottom right)  is in the business section with other “cash” related books.  Also note the Dale Earnhardt  commemorative Sports Illustrated (top left).  Hey, I guess “crash” is close to “cash.”

This is exactly why I hate the lack of an independent bookstore in Muncie.  This is someone’s job.  They aren’t doing it because they love books or the alphabet or common sense.  They probably don’t make much over minimum wage and their health plan consists of 10% off fruit smoothies at the cafe.

When big boxes win, we lose.

[youtube]http://www.youtube.com/watch?v=6Mf2u9VWAhM[/youtube]
(The theme song of this blog for 2010)

Blogging never ceases to surprise me. It seems like the most fleeting of thoughts slapped down end up being the biggest hits.

Travelers Give a Shit – One of the most visited and probably my favorite. I’ll be building on this theme in 2011.

A Popular post written by a boob for boobs…did I mention boobs yet? – In which I rant against keyword driven content in media and blogs.

He-Man vs. Dora The Explorer – rumination on today’s cartoons.

Merry Christmas from the Timmmermans Merry Christmas from Annie, Harper, and Kelsey (not pictured fetie #2)

We hope your Christmas was as fun as a new tricycle!

Our family Christmas was divided. The Timmermans on one couch, the Wilts on another, and the Hutchcrafts sat on the floor except my uncle Reed who always seems to be in a rocking chair. My cousin Jamie had made a Christmas-themed Jeopardy on her laptop, and we were battling it out.

We (the Timmermans) knew the answer. We’ve been singing it “football,” since we listened to Rudolph on our record player as kids. So when the Wilts answered “Monopoly” (each family shared their answer to every question) we felt sorry for them. But when the…

In Relevant: One Day in the Slum

You won’t here me talk or write about my faith very often. In the January/February issue of Relevant Magazine which just hit the stands, I made an exception. I’m really proud of this piece. It wasn’t easy to write. Before you can be honest with the reader, you’ve got to be honest with yourself. I spent a lot of time staring inward with this one. I hope you like it. Okay, that’s not what I actually titled it but that’s what I call it when I talk to myself, has been entertaining audiences across the country since this spring. I should say mostly entertaining audiences. It really depends on the audience. Basically it’s an 800-word true-life fart joke. I once read it in a church. I’m not sure that was the greatest idea. Laughing at farts in a church just seems wrong. Still, if it grabs the audience…

I smuggled Anti-flatulence Underwear Past TSA

I take out my laptop and set it in a bin. I slip my shoes off and smile at the TSA agent as if I have nothing to hide. As if I’m just another normal passenger. As if I’m not wearing anti-flatulence underwear.

My brow grows moist as I fight the urge to adjust my Gas Eaters while at the same time not letting my eye wander to the full-body scanner. No doubt a man wearing unisex, airtight underwear with a quarter-inch pad of activated carbon sewn in the butt would throw up a few flags. The “Underwear Bomber” really ruined it for the rest of us.

Once a year I use a saw. Actually, usually I watch someone else use a saw, but this year we saved $40 by going to a Christmas tree farm where we had to do the sawing ourselves. Our kill is now displayed in our living room.

More photos from the kill

[I wrote the piece below a few years ago about shopping for my then-girlfriend/now-wife, Annie, at Victoria’s Secret. I’ve vowed to post it every Christmas so other fellas know what to expect if they venture into the plush palace of pink. I haven’t stepped foot in the store since.]

For most of my life I’ve pretended that Victoria didn’t exist and that her secret meant nothing to me.

Countless times I passed her store, without so much as a sideways glance. Even if I wasn’t shopping with my my girlfriend (now wife) Annie, I vowed not to scan her windows. Why? Because, I wasn’t a…

Read More >
23 comments
Tweet
@KelseyTimmerman
says:
@Thatlivingdeath I’ll have to try one. Haven’t eaten it much since I was in college.
17 days ago | FOLLOW ME! | RETWEET