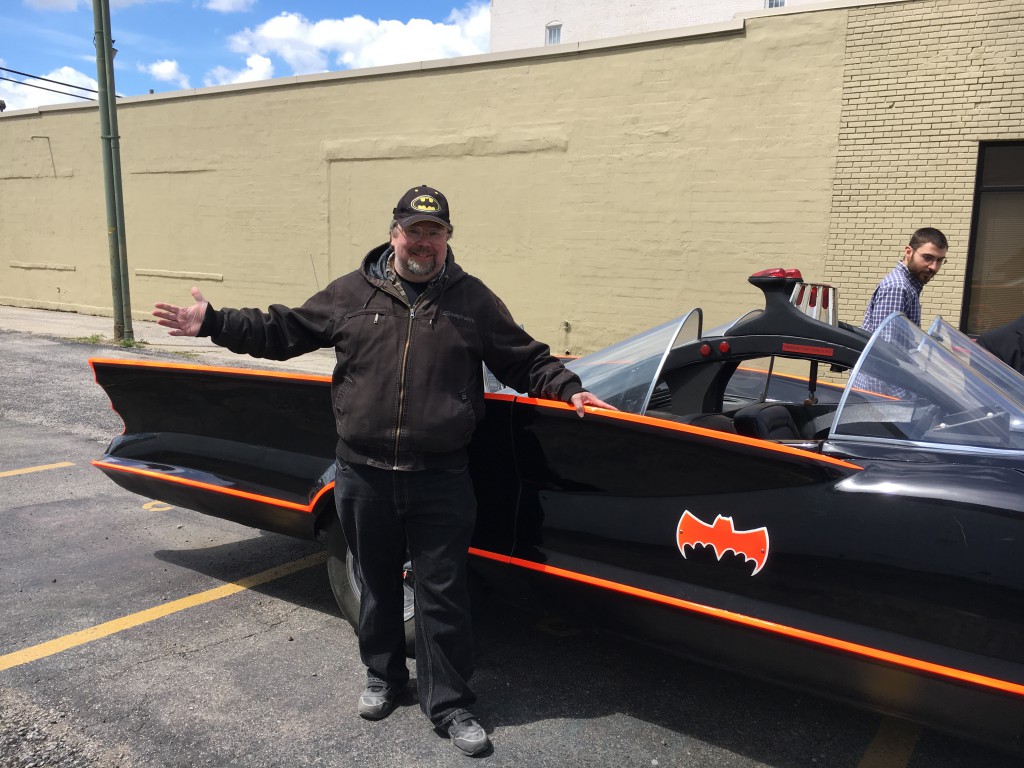 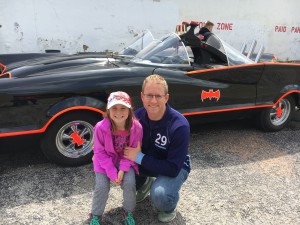 Read More >
40 comments
Tweet
@KelseyTimmerman
says:
@Thatlivingdeath I’ll have to try one. Haven’t eaten it much since I was in college.
17 days ago | FOLLOW ME! | RETWEET