Right this minute I’m on a flight over the Atlantic.  And someone on that flight is probably farting.

I recently test-drove a pair of anti-flatulence underwear on a flight out West and wrote about the experience. The piece hasn’t been published yet (where do you pitch such works of art), but I decided to read it during a recent appearance at West Texas A&M.

I’m not jazzed for the World Cup, I’m much too wrapped up in American sports in which players are allowed to use their hands, but this commercial on ESPN is awesome. 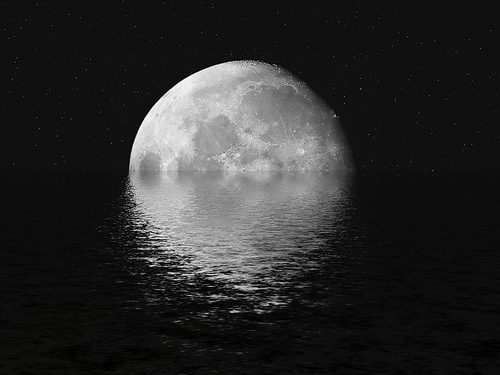 Photo from the Sydney Morning Herald

After sitting next to an anti-Socialist socialist of Hungarian descent who was worried our country was slipping toward torture chambers on a flight the other day, I was reminded of an old column I wrote about visiting a torture chamber in Budapest.

I thought I’d share it. It’s kind of a like a Scooby-Doo episode without the dog, chase scenes, leaning towers of sandwiches, and layers of masks. Okay it’s nothing like a Scooby episode. But I do get trapped in a bathroom and the title is….

It’s a rainy day in Budapest.

The capital of Hungary is renowned for its cosmopolitan atmosphere… The woman next to me works for FEMA. She is employed by the government but hates the direction our country is going. She has all the talking points down – Obamacare, cap and trade, socialist agendas. She’s proud of her Hungarian ancestry and worried that American dissenters will be shuffled off into death camps and torture chambers in the all to near future.

She tells me all of this as if I surely agree. As if I hadn’t contacted my congressmen encouraging them to pass healthcare reform. As if I thought Beck and Limbaugh were the greatest Patriots since Mel Gibson in the Patriot.

I nod, wondering if she could see disagreement on my face or how my eyes have glossed over. And… A love letter to Aerobie Inc I got a response and a free Aerobie out of this letter. So I thought I’d share it here.

I’m a journalist and author of the book “Where Am I Wearing” and since 2001 I’ve been traveling the world writing about people near and far. There’s only one item that has been with me the entire time – my Aerobie Superdisc.

I don’t leave home without it.

My Superdisc is so much more than just a fun way to pass some time, including:

A de-adulter: Turns adults into kids in a matter of a few tosses.