What happened to the great American Summer Job?

I got up at 5:42 AM to sweep floors, lug lumber, and do whatever I was told by my boss. By 11:30 AM, a time that many of my friends were rolling out of bed, I was done working my summer job for the day. I started my summer job between my 7th & 8th grade years. There were boards that weighed more than me. Once I hit high school, I started working full days, and continued to do so throughout my college summer breaks too.

I worked for my parents who owned a wood truss manufacturing business. The job left its mark, sometimes literally (I have scars), but more than that it taught me the value of a dollar and…

Complaining about short summers is a #MiddleClassProblem

How lucky are these kids?

I want to say that summer was too short. I want to complain that our lives will once again be subjected to the school calendar and the threat of too many absences. (We got a letter last year.)

School should start at the end of August like when I was in school. My kids should have the idyllic summer breaks that I had. I want to say each of these things, but every time I start to or hear someone else say them, I think about the this article in my local paper when school let out in the spring:

“Are you prejudiced?” The man on the street asked.

I had just finished the Memorial Day Murph at my local CrossFit gym and was getting a dry shirt out of my car.

I suppose I am prejudiced against complete strangers approaching me randomly on the street and asking if I’m prejudiced. Maybe prejudiced isn’t the right word. Cautious is more fitting.

Hal introduced himself. We shook hands. And then he told me… 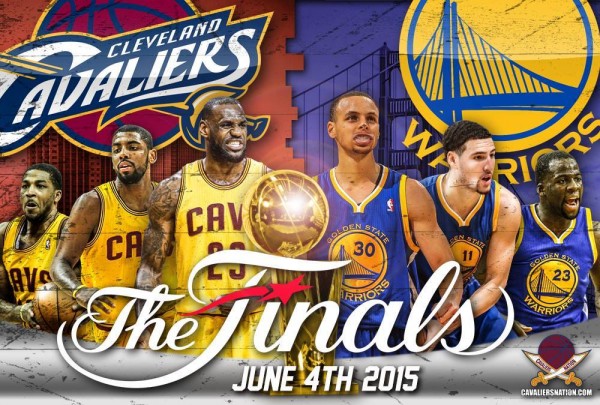 Money drives the NBA, too. Why… 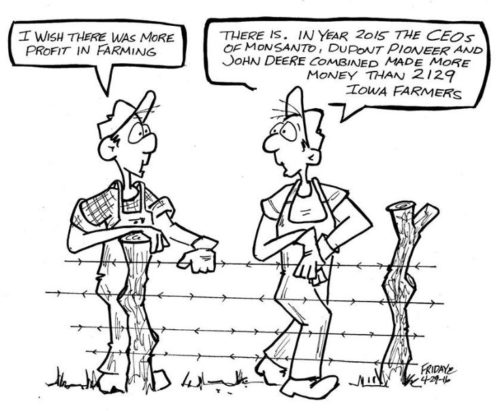 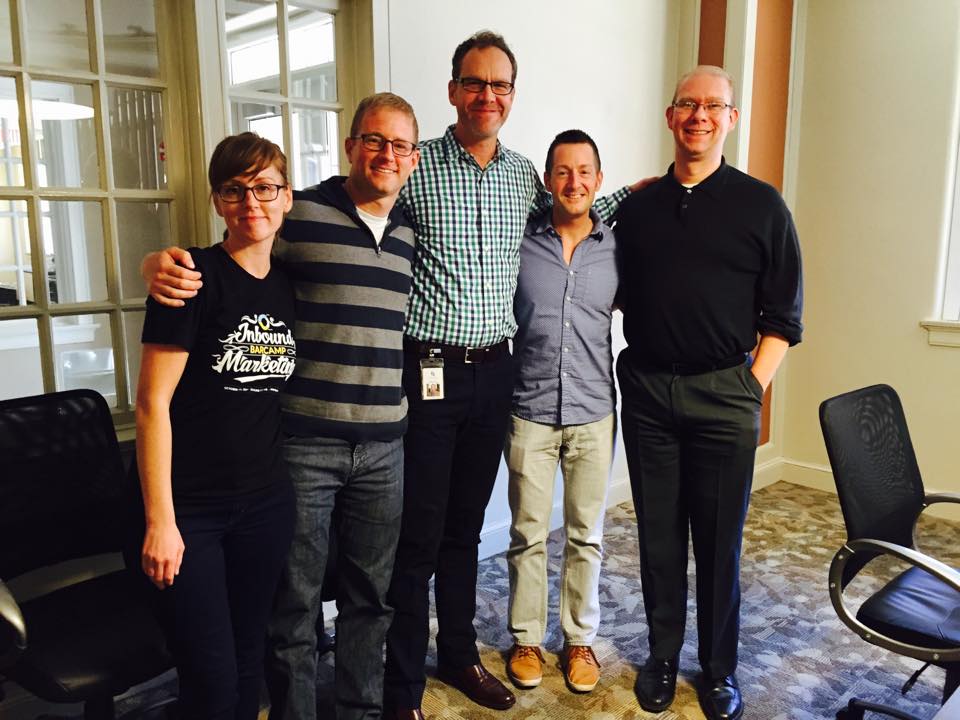 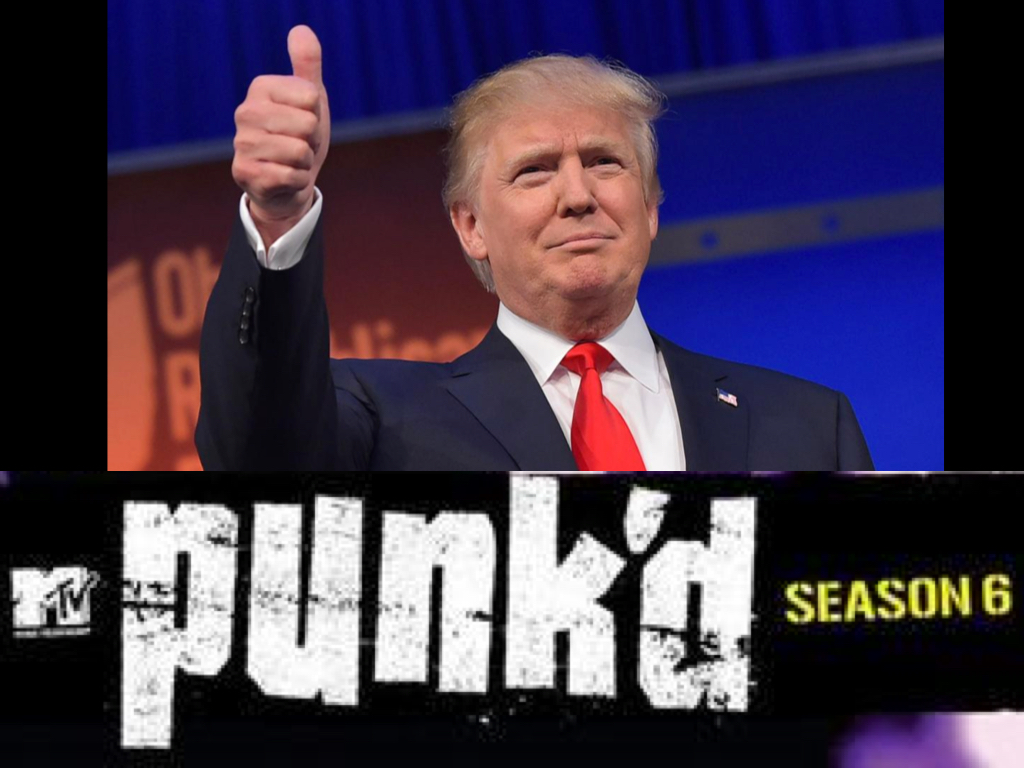 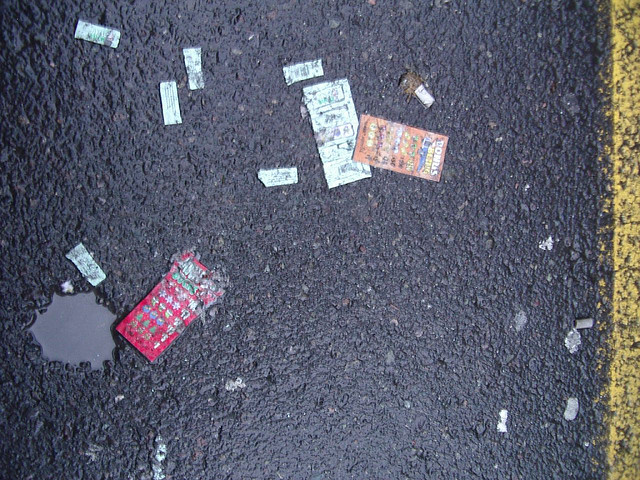 Read More >
4 comments
Tweet
@KelseyTimmerman
says:
@Delta_EaglesGBB Thanks for supporting our girls, ladies. It was the best crowd of their season.
7 hours ago | FOLLOW ME! | RETWEET