I haven’t read the transcript of exactly what he said, but I feel that the focus on what the panhandler does with the money should play less a part of whether to give or not than what you should do with yours and the responsibility each of us has to make an impact through our giving.

First, if your giving strategy is to randomly give when someone asks you for money on the street, at the checkout, at your front door, or because of a random post you see on Facebook, I think you need to rethink the way you give. We need to be more intentional on what causes we support and how we support them.

Make your money have a greater impact

You only have so much money to give. And choosing to give to one person is a choice of not giving to another. A dollar to a beggar on the street in Indianapolis could have 100 times the impact if you gave it to an effective nonprofit in Malawi. The dollar could go to fighting root causes of homelessness and poverty in your community, if you gave it to an organization working to address them.

This week I attended a benefit lunch for Second Harvest Food Bank in Muncie, IN, where I live.  Clarence, who has worked in the warehouse for seven years, gave me a tour. If I were to go to a grocery store and spend $500, I could buy several hundred pounds of food (I don’t remember the exact numbers here), but through the partnerships and model of Second Harvest that $500 could buy more than a tonne of food. That food is used to fight hunger, but it’s also used in programs that support those who are food insecure in other ways, such as connecting parents with teachers in schools through distribution events. 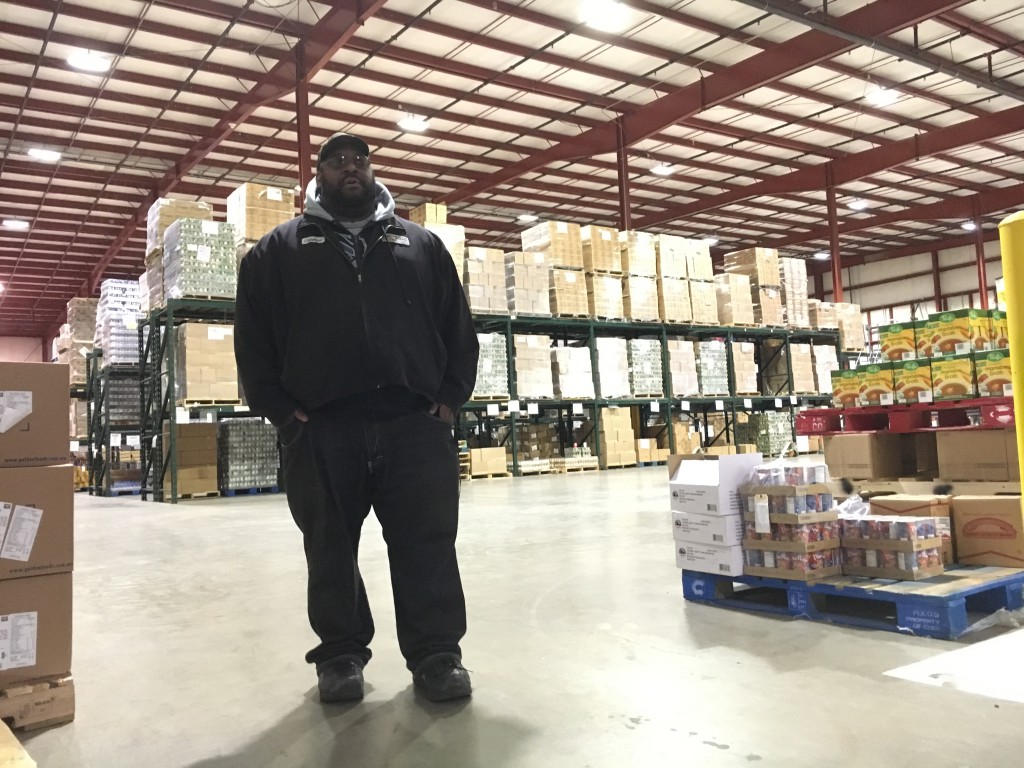 So I could give to the guy next to the Interstate holding a sign, or I could give to Second Harvest and impact way more people. I’m not against people doing both, as long as they aren’t just doing the first.

We should SEE & LISTEN

The homeless shouldn’t be invisible, we shouldn’t ignore them, but if we really want to improve their lives, we should think about them more than when they are in our line of sight. We need to do more than simply shake their hands and look them in the eye. We need to listen to them.

Brenau University did a recent Facing Project on homelessness. The students listened and helped lift the voices of the homeless in their community. Read their stories, hear their voices.

The Pope’s advice seems to be more about us, our compassion, what we should do when confronted with a beggar, than about how to genuinely help those who are beggars or homeless.

Compassionate and respectful giving may be always right in the eyes of Popes and Gods, but that doesn’t guarantee it will do any good.

What do you think? Do you give to beggars?