Today, I decided to do a little online shopping experiment: I put together a whole outfit consisting of underwear, shirt, shoes, pants, socks, and a beanie by visiting the online stores of companies that I know are making responsible decisions about people and planet. And then I compared them to products you would normally find at the mall.

It turns out the ethical outfit I put together only cost $153, which was actually $8 cheaper than the normal outfit.

Don’t believe me? Check out the results and I’ll introduce you to some of my favorite ethical brands.

It’s almost embarrassing to admit that I’m wearing Fair Trade underwear as I type this. A few years ago, Fair Trade underwear would’ve looked like something your grandma crocheted.They would be ethical but itchy. And when it comes to underwear I’d rather have them non-itchy than produced in a way that I was assured was ethical.

Pact Apparel underwear: They are the first company I know of to offer Fair Trade Certified Underwear (listed in the Fair Trade Shopping Guide). I love their marketing: “Change starts with your underwear!” I own several pairs of their boxer briefs. Great for the gym or for standing in front of a thousand college students talking about being an ethical consumer.  Cost: $10 – $12.50 / pair

Organic Cotton t-shirt produced by TS Designs in North Carolina: I Love TS Designs. I’ve gotten to know their owner, Eric Henry, over the years and visited their factory this fall. Eric and TS Designs are the real deal, driven by the greater good.  Cost: $22 / shirt.

SustainU: Made in USA of recycled cotton. I spoke on a panel alongside the company’s founder Chris Yurba, a former Notre Dame fullback, and a pretty awesome dude. Cost:  $15 (on sale)

prAna: Was one of the first brands to really get behind Fair Trade apparel. They’ve got some cool designs. I wear these as my fancy T-shirts–or business casual for normal folks.  Cost: $35

Oliberté: The first shoe to be certified by Fair Trade USA. I’m one of their ambassadors, which means they sent me a free pair of shoes and I posed for some pics wearing them. Since that first pair, I bought another pair. They are really high quality and stand up against any leather shoe I’ve ever owned. Cost: $50 (usually more in the $125+ range but I found a pair on sale)

SoleRebels: Ethiopian-owned and -operated, I had a chance to visit this factory to see the amazing things they are accomplishing by paying workers a living wage. The shoes themselves are really comfortable–love the feel of the inner tube tire on the soul–but can look a little homemade. Cost: $85

Patagonia: A company that is definitely a leader on all things responsible consumption and an early adopter of acknowledging where their products are made. I worked at a store that sold Patagonia and I’ve never seen a company stand behind their products like Patagonia. Customers would bring in a jacket with a hole and Patagonia would fix it or send them a new jacket for free.  Cost of Fair Trade, organic cotton pants – $99

Raleigh Denim – I own one pair. Let’s just say when I bought them the credit card company called my wife. They are by far the best, most comfortable jeans, and by far the most expensive jeans I’ve ever owned. Cost: Let’s just say, it’s more than this entire outfit I’m putting together.

Levi’s – GoodGuide (a resources every ethical shopper should have on his or her phone) actually ranks Levi’s 2nd to Patagonia in their list of jean brands. Cost: $50

Mitscoots: Made in Austin, Texas, by individuals transitioning out of homelessness. For every pair you buy Mitscoots gives a pair to someone living on the streets. Cost: $14 / pair

Krochet Kids: A few snowboarding high schooler from Spokane started to crochet beanies and sell them to friends. One of the snowboarders traveled to Uganda and saw people could use a good opportunity. The friends were all like, “We’re snowboarding dudes from Spokane and we learned to crochet. So could these  Ugandan women.” The friends taught the women, and now you can buy the beanies, each hand signed by the woman who made them. Cost: $20

Compare to Under Armour beanie – $20

Be more than just a consumer. Be a producer.

Now for a larger point: We aren’t just going to shop our way to a better world. Each purchasing decision we make is a decision about people and planet, and, made collectively, they can make a difference. But we need to be more than consumers. We need to be producers.

Don’t just wear these items of clothing, be inspired by them.

This post was written (with the help of Oreo Kitty) while wearing a TS Designs T-shirt, SustainU hoodie, and Pact Apparel underwear. 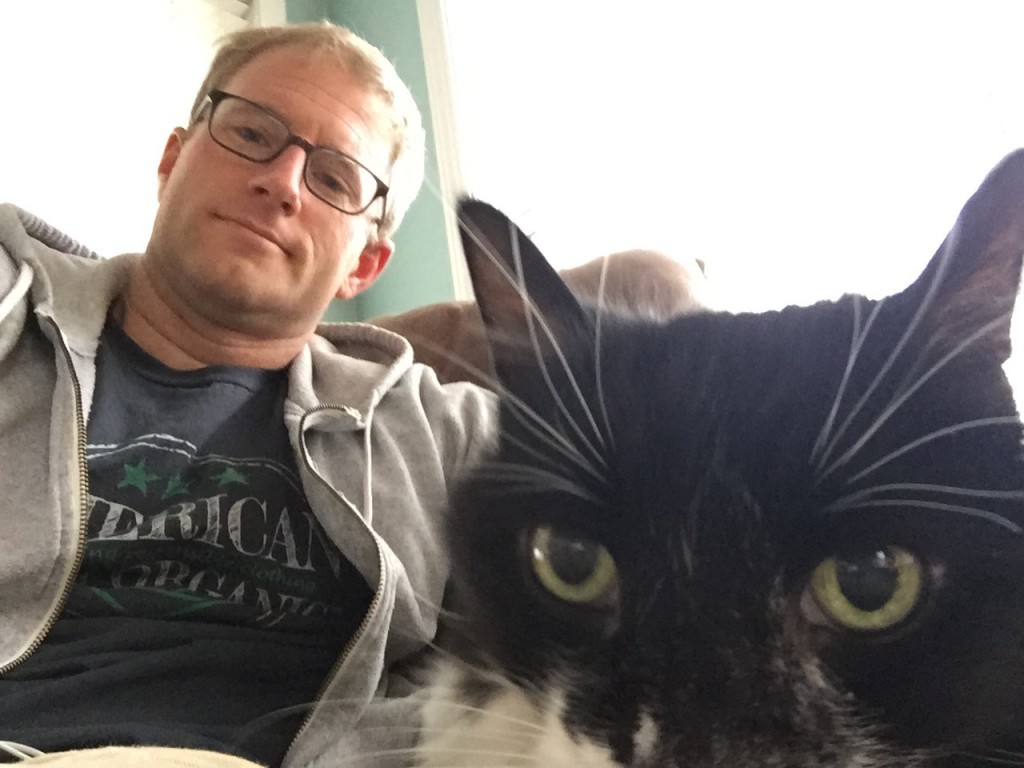 There’s visibly a bundle to know about this.
I assume you made sure wonderful things in functions also.

Symptoms may include eye pain, fever, asthma, rashes and
intestinal cramping. The mother will nurse them for 3-4 months until they are able to swim on their own.
Ill-fitting shoes may also cause pain because they tend to squeeze
the foot, causing the pressure inside the increase.

There are some intriguing points in time in this article but I
do’t know if I see all of them middle to heart.

There’s some validity but I shall take hold opinion until I
look into it further. Good article , thanks and we
want more! Added to FeedBurner as well.

I needed to thank you for this amazing read!! I definitely loving
every small bit of it I have you bookmarked to take a look at new material you post.

Thanks for the outstanding information, it actually is useful.