Returning to the scene of the bra 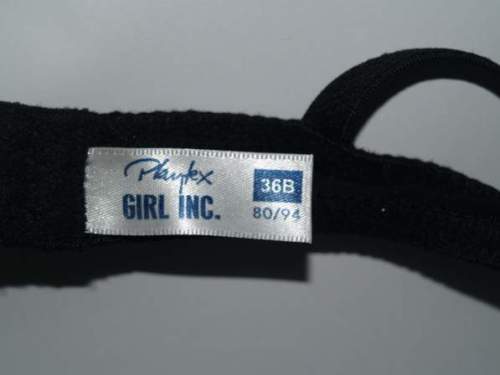 “I have a question for you all: where are you wearing?”

It’s a question that I would end up asking a thousand times over the next few years, but this was my first ever Where Am I Wearing? presentation.

I was at Books & Co. in Dayton, Ohio, and they were holding a contest. Who ever knew where the most items of clothing they were wearing were made won.

As everyone turned to check their tags, I gulped nervously on some water and reviewed my notes and then went into the crowd – maybe 15 people – to help check tags.

“Excuse me,” the woman in a black T-shirt said, as she turned and lifted up the back of her shirt. “Could you check… As the details of Bin Laden’s death started to come forward, something didn’t smell right. Nope, I’m not one of those who thinks Osama’s not actually dead. In fact, I don’t want to see photos or video or any other proof than we’ve seen already. I’m good. He’s dead. Got it.

There were several claims that I didn’t buy into from the get go. They just seemed too fantastic.

He used his wife as a human shield!!!

This makes him look like a coward and belittles him as a man. It just fits the narrative too perfect. Why not say that he was playing with Barbies and listening to Hannah Montana when…

Give Like Bill Gates: Our First Quarter of Glocal Giving 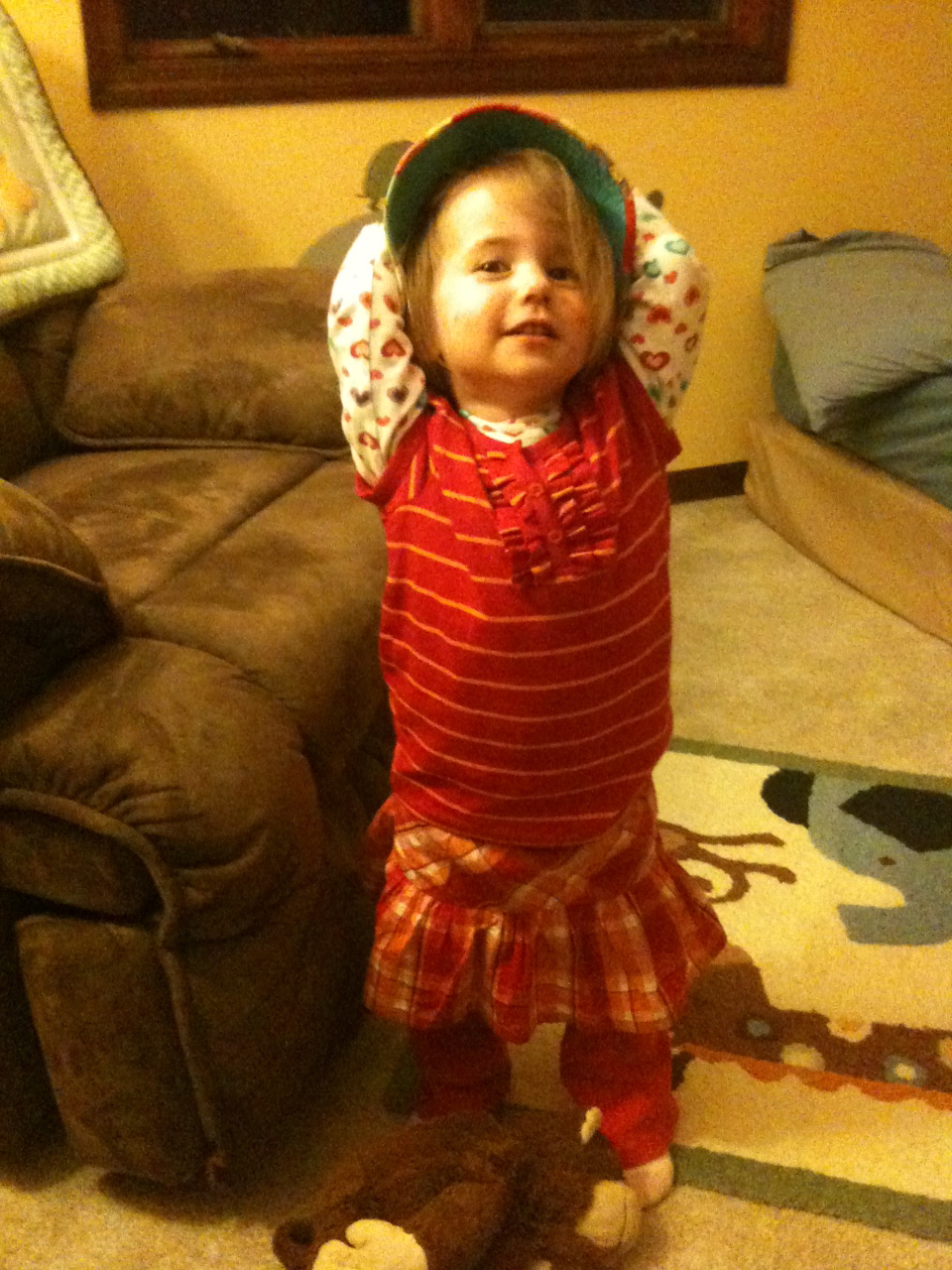 Our daughter Harper. When you become a parent you have less time to give to change the world, but more of a reason.

Last year I learned a lesson in giving by giving $10 every Tuesday for the entire year. Here’s what $520 taught me.

Now I’m searching for a better way to give. So, I’ve decided to start giving like Bill Gates.

No, no, I’m not going to single-handedly end a disease with my hundreds of dollars. What I mean is that I’m going to give smarter and more intentionally. I’m not privy to the inner workings of how the Gates…

Read More >
3 comments
Tweet
@KelseyTimmerman
says:
Unless you are a friend and you know there is going to be a 2nd edition. https://t.co/5yMhHXf7zv
14 hours ago | FOLLOW ME! | RETWEET