Costa Rican Rat Trap that Wile E. Coyote would be jealous of

You can find EARTH University bananas at Whole Foods. They are definitely one of the world’s coolest banana growers and their university is pretty amazing, too. 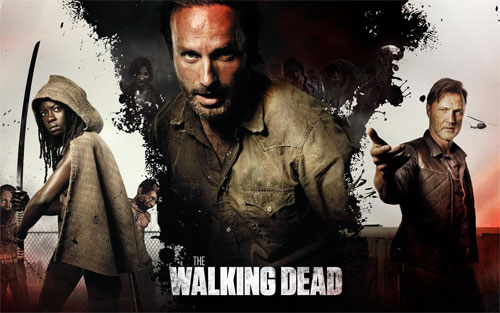