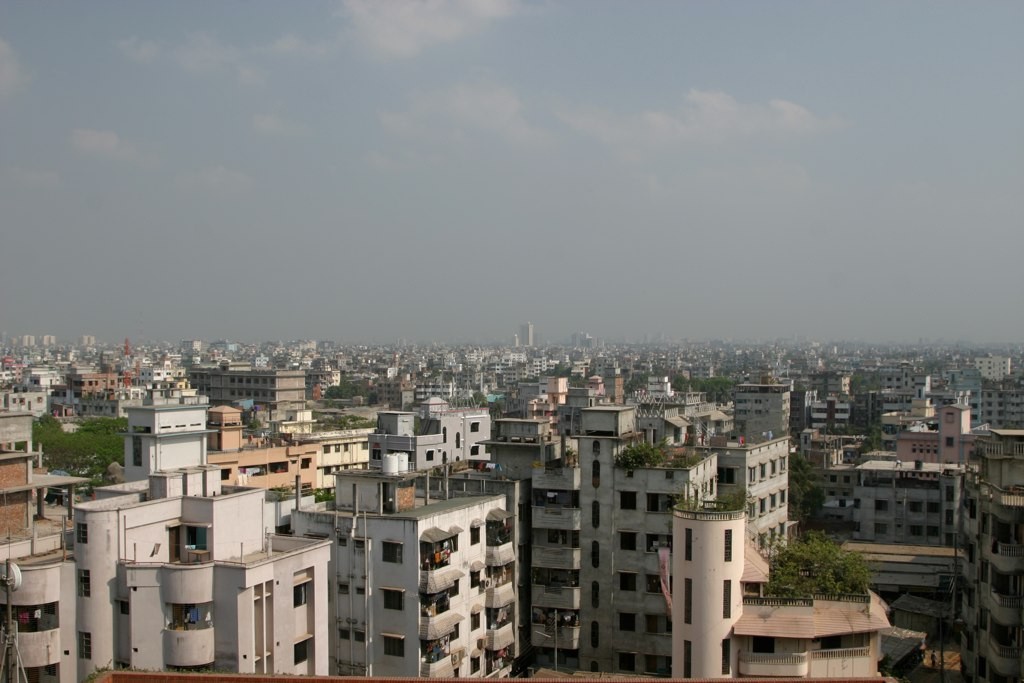 Read More >
2 comments
Tweet
@KelseyTimmerman
says:
@KaraKenney6 Get it! I once asked Starbucks about their farmers in Colombia. They wouldn’t tell me so I went there and wrote the damn story.
2 days ago | FOLLOW ME! | RETWEET