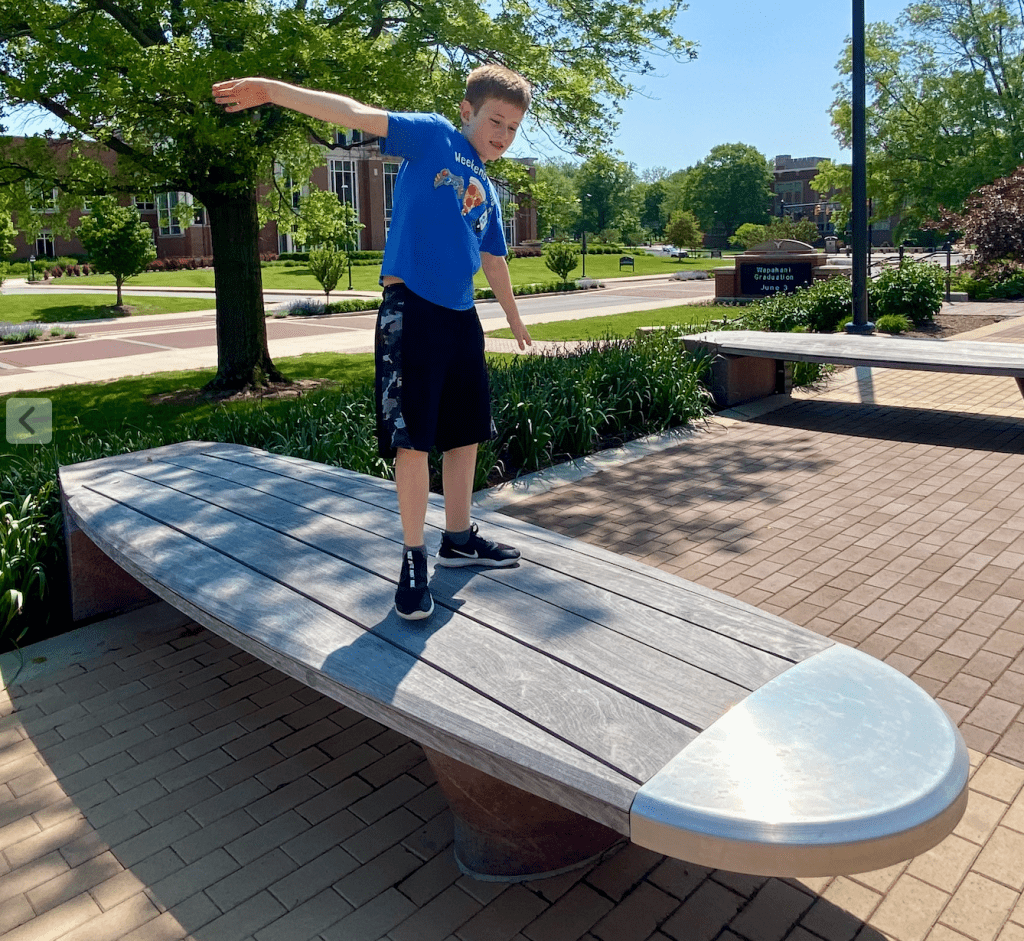 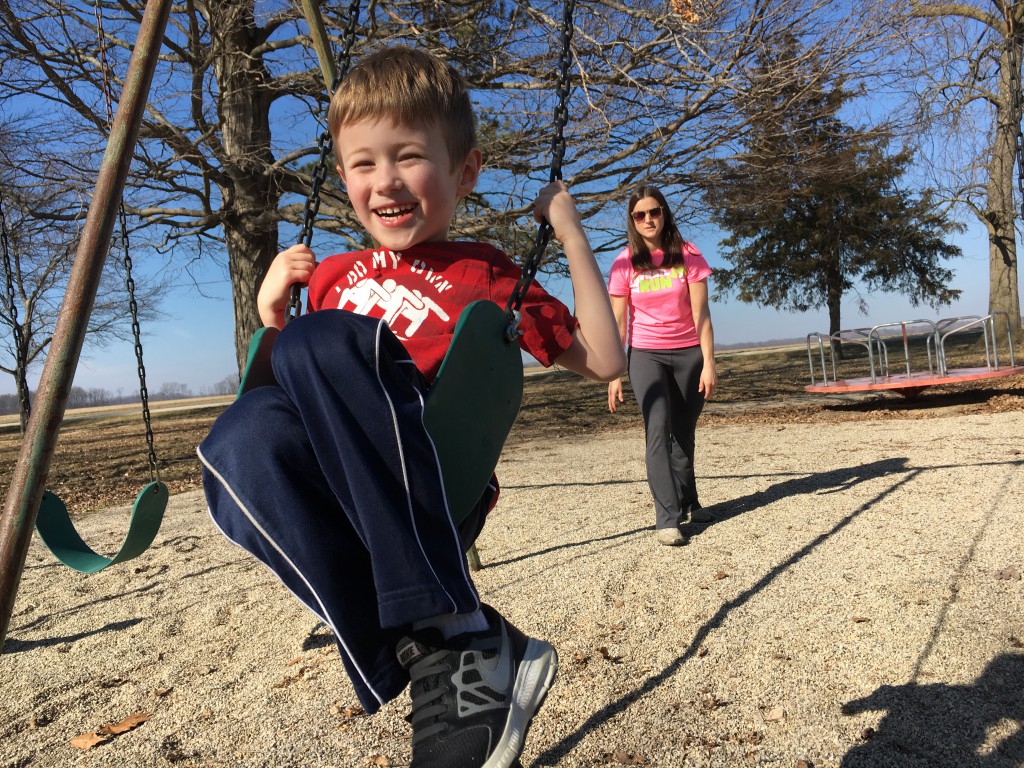 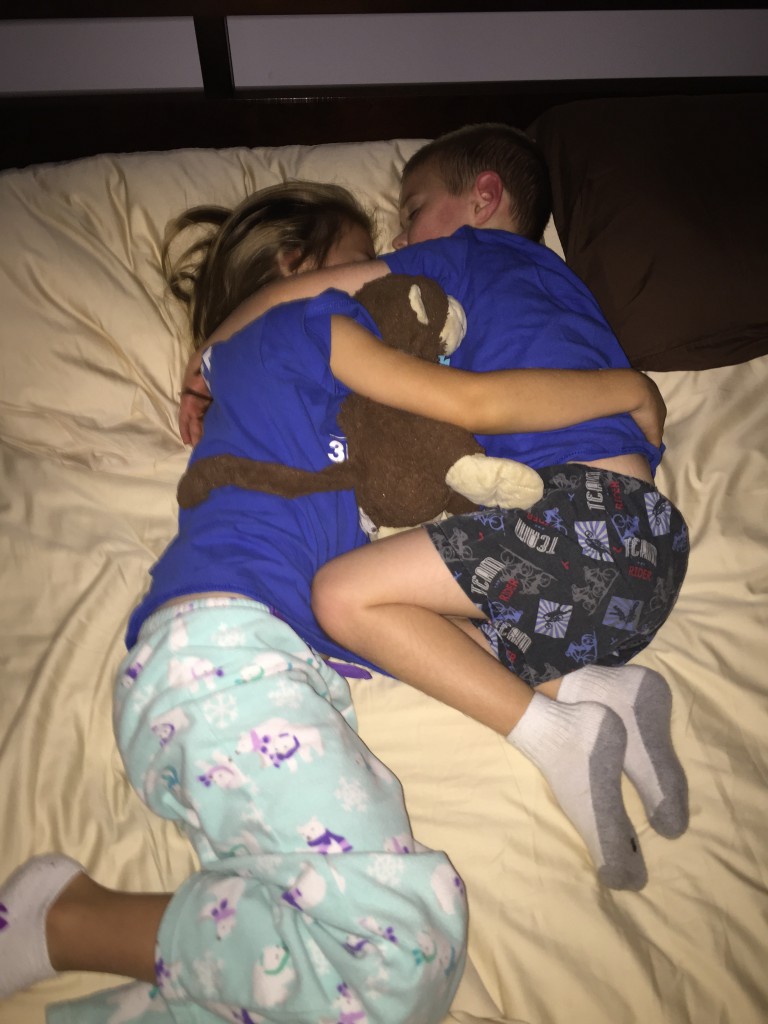 The more than 30 members and friends of my wife’s family bowed their heads to pray. They prayed for the food and for the gift of each other, and some others stuff. I have to admit I wasn’t paying that much attention.