Why I'm running the NYC marathon and how you can help

I saw it after college when I moved to Key West. I saw it when I told her about my plan to go to Bangladesh because my underwear was made there.

She had just returned from a full day of work and was smartly clad in her office attire. I was still in my writer’s uniform: shorts, ratty T-shirt, and barefoot.  I looked like her jobless, thirty-something, live-in mooch.

“I’ve committed to running the NYC marathon and raising $3,000…”

Annie knows cancer.  She works at a radiation treatment center.  She takes pride in smiling at patients and their families.  Annie and her co-workers become part of the patients’ daily routine.

The treated are cared for…. 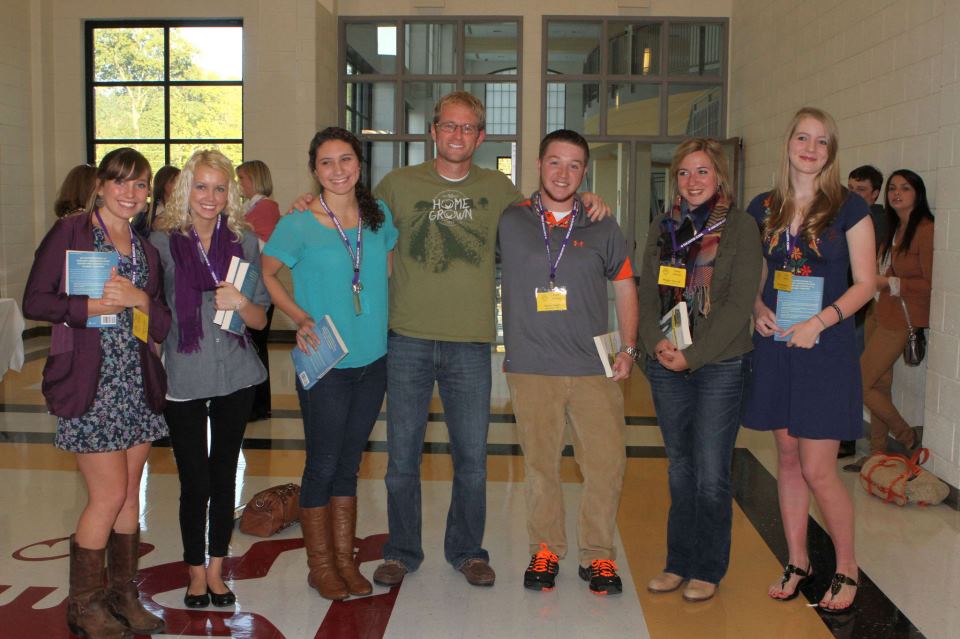 If you are unable to make monetary contributions or just want to do a little extra to help ARI, we invite you to become a volunteer!

ARI relies on volunteers to assist us with various departmental projects and with the running of special events. While we have a wonderful and very capable staff, we can always use additional help at peak times.

If the irony of this doesn’t slap you upside the head, you must not know who Ayn Rand is.

Ayn Rand is most well known for her novels The Fountainhead and Atlas Shrugged. She is a champion of rational egoism: an action is rational only if it maximizes self-interest. …

Here’s the deal. I don’t like hitting people up for money all the time. Many of you were kind enough to donate to my fundraising/NYC marathon efforts.

And now here I am again, a hostage, asking for more money on the banner of my blog and on this micro-site. It’s not money for me, but to help fund a documentary for Life in Abundance, which does amazing work throughout Africa. The documentary that they made last year (see the trailer below) was screened around the United States and raised hundreds of thousands of dollars.

If you donate, LIA will list your name in the credits. You’ll be able to list “film producer” right next to “Spanish Club president” on your resume. How…

Read More >
7 comments
Tweet
@KelseyTimmerman
says:
Indiana nature report: mosquitos 🦟 are out! So are the bats 🦇 ! https://t.co/YZMt637X3M
1 day ago | FOLLOW ME! | RETWEET