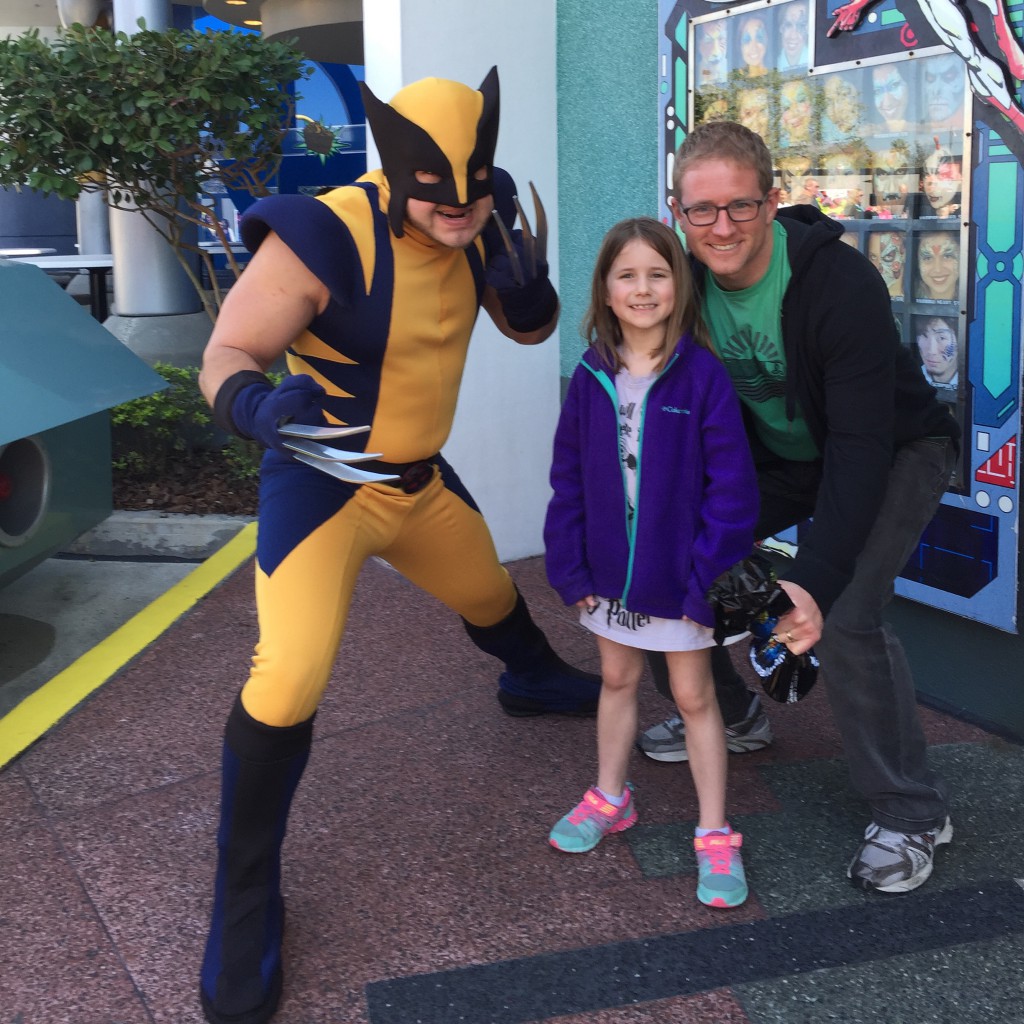 @KelseyTimmerman
says:
Snapping turtle in our driveway looking at our car straight back over its shell. We drove through the yard. @ Eaton… https://t.co/hSpZmvxxY1
2 hours ago | FOLLOW ME! | RETWEET