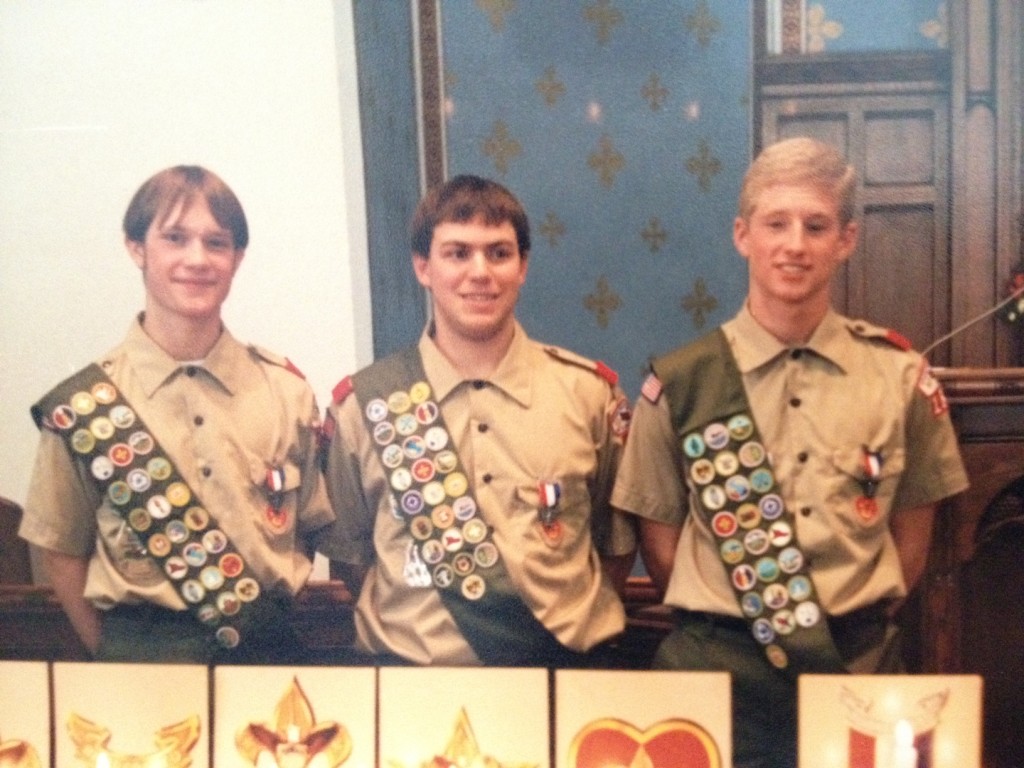 @KelseyTimmerman
says:
Jersey was born to a single mom, Layla, who lived under a porch. Layla escaped abuse to wag down a motorist (M). La… https://t.co/G0ToXokUhC
2 days ago | FOLLOW ME! | RETWEET