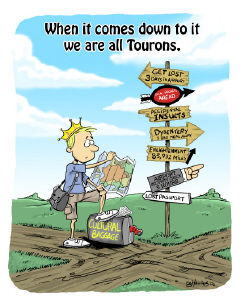 @KelseyTimmerman
says:
@larrydsweazy I think it was a hawk. Happened at a place of a previous attack which I saw and stopped. Sorry hawk!
44 minutes ago | FOLLOW ME! | RETWEET