Good People: Why I’m wearing my Scout uniform for the first time

Remember that time I sent my Eagle Scout badge back because of BSA’s exclusionary policies? Well, if you do, you might find the fact that I’m wearing my Scout uniform and Eagle badge two decades after earning the rank somewhat surprising.

In this episode of Good People, Jay and I chat about it and everyday activism…. 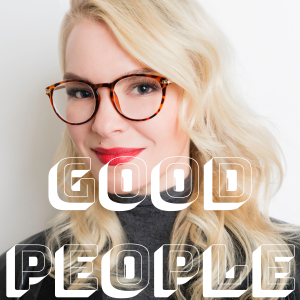 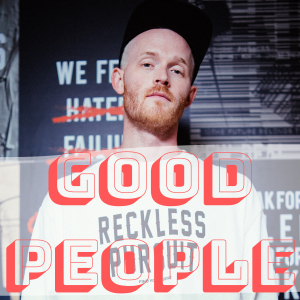 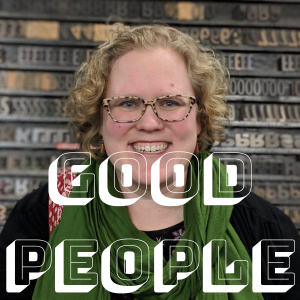 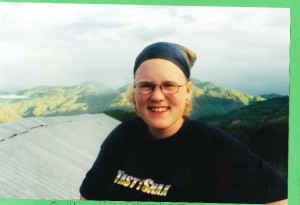 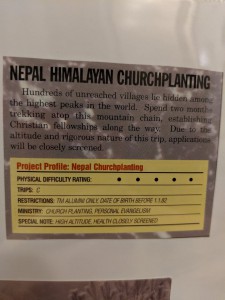