How to look beautiful to an author…. 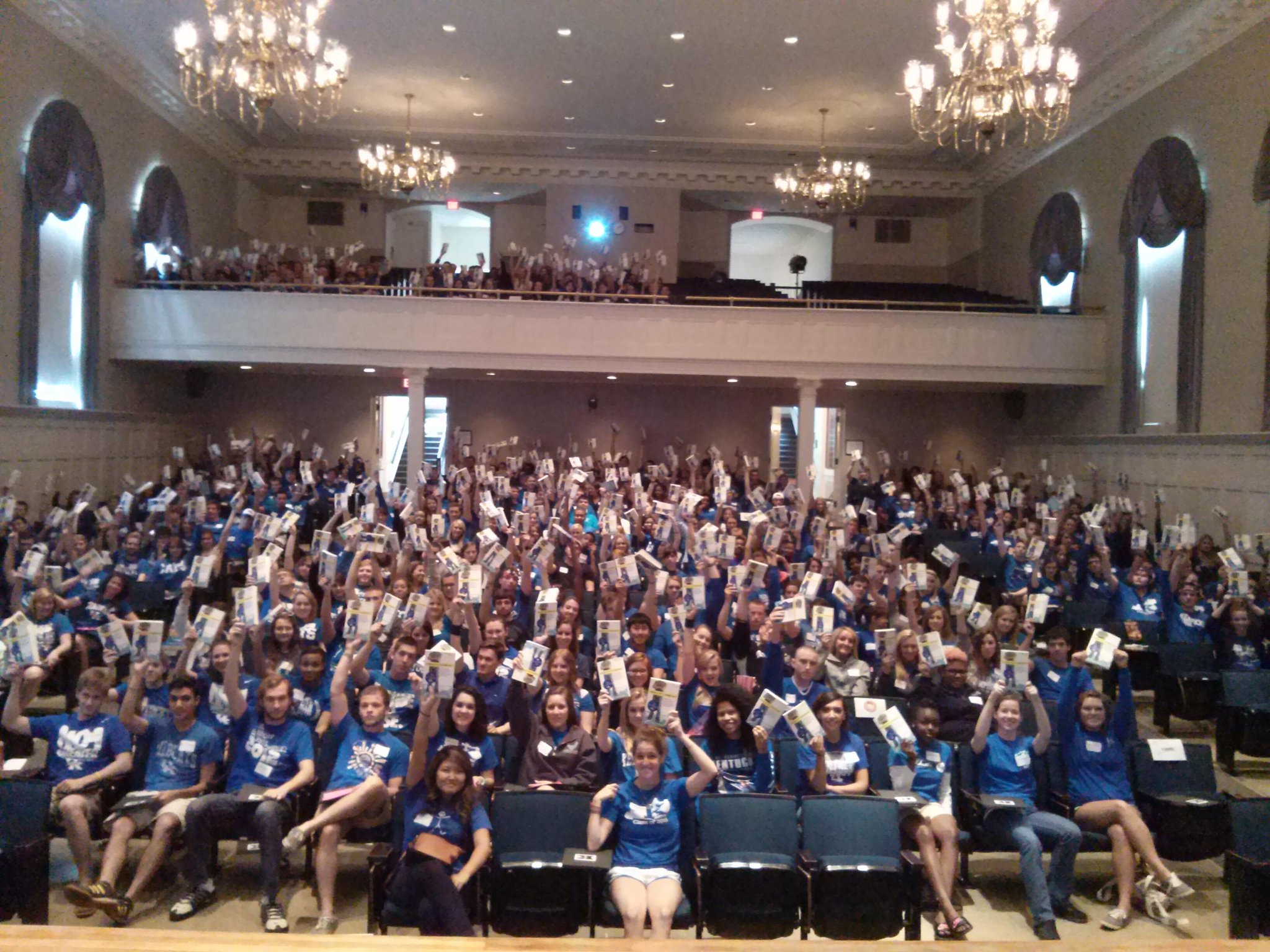 Hold up their book.

I’m not sure I’ve seen a better looking group of folks than the University of Kentucky’s K-Crew, holding up copies of Where Am I Wearing? They’re using WEARING as a common reader this fall.

We’re going to have so much fun….

That moment when you realize that an agent wants your book

“Is anyone else ever going to read this?”

“Will I allow anyone else to read this?”

Deep down you think that just maybe this book that you’ve slaved away at might be something. You go to the Midwest Writers Conference. You learn to pitch an agent. You pitch one agent and then another agent, and before it’s all said and done EVERY agent at the conference is interested in your book!

Right when this sinks in, I stick a camera in your face.

Your name is Summer Heacock (aka @fizzygrrl) ,go…

After Summer’s soliloquy of squee, Jama, the workshop’s directors, says, “This is why I do this.”

As reported in the LA Times (!!!!), I’ll be speaking at the Green Festival today alongside Chris Yura of Sustain U. So, if you are in the area, stop in.  You can come for free.  Just tell them at the entrance that you are one of the speaker’s guests and then tell them you are my guest at the registration table.

Find me and I’ll buy you an organic beer or Fair Trade coffee.

Free entrance, free beer. How’s that for brightening a rainy Saturday in LA? 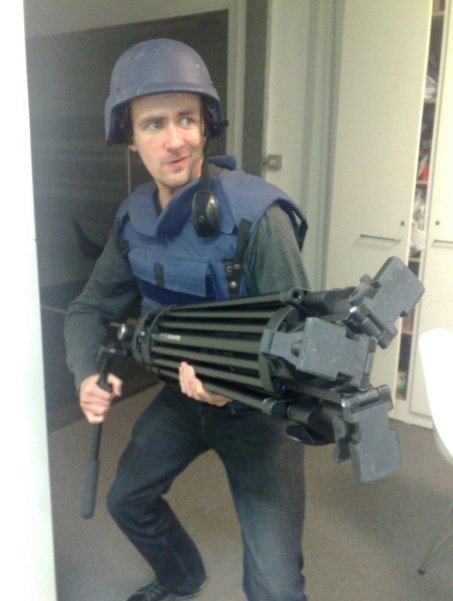 This was in November and I was traveling out to…