By Kelsey // Common Reads, Where Am I Speaking 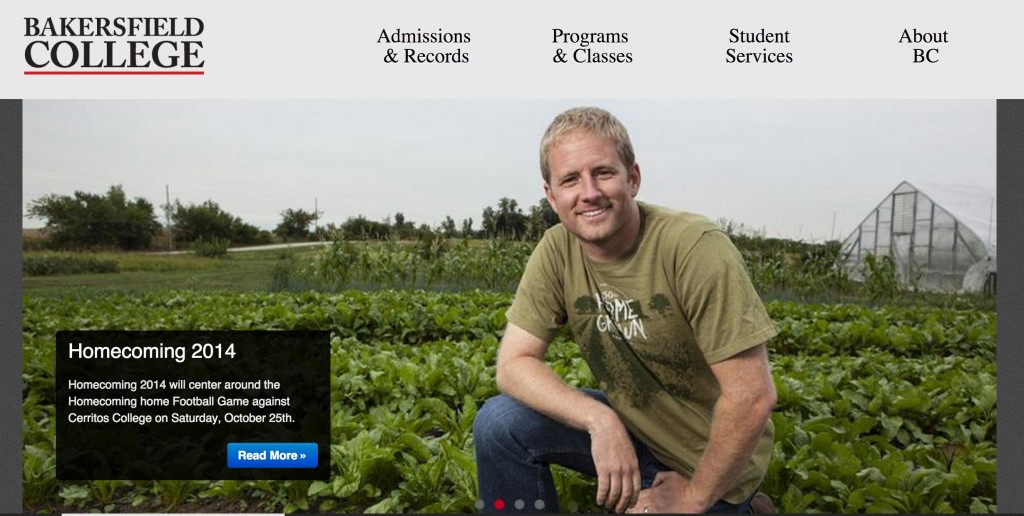 I’m speaking at Bakersfield College in Bakersfield, California, three times on Tuesday. Three times! Apologies in advance to the third audience for not remembering what I’ve said or not said. I honestly don’t know how teachers and professors do back-to-back classes. Actually my mind shouldn’t turn to mush because I’ve got plenty of time between talks.

The event is part of the Cerro Visiting Author Series:

Made possible by a generous bequest by Delores Cerro, a local citizen who believed in the power of libraries to shape students’ lives, the Cerro Author program brings a prominent writer to the Bakersfield…

You can go to West Africa to meet cocoa farmers (although not advisable at the moment with the ebola outbreak). You can write a book about your experience meeting farmers on four continents. But none of this guarantees that your stories will reach the hearts and minds of readers.

For that a little help never hurts.

Last week I had the pleasure of visiting Wells County Public Library in Bluffton, Indiana. They used my book WHERE AM I EATING? in their One Book, One County reading program. Basically, they pick a book, get a ton of copies of it for their patrons, and start a community-wide conversation around the book. If…

You’ve probably seen this video below of Brittany Maynard talking about her decision to end her own life after her fatal diagnosis. I wanted to highlight something she said that one asks themselves when facing death:

“What’s important to you? What do you care about? What matters?”

“Pursue that. Forget the rest.”

Brittany is choosing to spend more time with family and friends, and to travel to as many places she wants to see as she can.

Brittany is scheduled to die on November 1st.

Family. Friends. Travel. That’s what matters to Brittany. She doesn’t say that she wants to spend more time at work finishing a big project or buy a brand new corvette with her retirement money she’ll no longer need. Those things don’t matter to her….

Thankful for the Support of Hoosiers

Wells County selected WHERE AM I EATING? for their One Book One County community read program. Tomorrow night I’ll be speaking at the Main Library in Bluffton, Indiana, from 7-8 PM. Here are the details.

The event was made possible by the Indiana Humanities Novel Conversations program. Over the past year I’ve had the chance to interact with Indiana Humanities, The Indianapolis Public Library Foundation, and the Glick family, which supports both programs, and I’m so thankful for all the hard work all of them do.

Indiana Humanities mission is to connect people, open minds and enrich lives by creating and facilitating programs that encourage Hoosiers to think, read and talk.

Actually, no one ever calls me that. A BA isn’t as noteworthy as, say, Dr. Evil’s PhD at Evil medical school.

I speak at a lot of universities and have the pleasure of chatting with a lot of really smart professors with PhD’s and Masters. Sometimes for some reason, folks assume that I at least have my masters.

“Where did you go to grad school?” They’ll ask.

My grad school was writing 100,000 words of travel columns cooped up in my Key West attic apartment accessed by a fold out ladder. That’s where and when I learned to write and found my voice.

Harper is home sick today from Kindergarten.  This is her first ever missed day of school. She had a good run . . .  for a month. Looks like she won’t be the Cal Ripken of Royerton elementary.

Anyhow, all of this got me thinking about awards for perfect attendance.

a) a kid or employee was never sick;

b) they were sick, likely multiple times, and exposed the other students and their co-workers to their germs.

Never being sick is highly unlikely so that means awarding perfect attendance is encouraging the spread of germs in schools and the work place. And that seems kind of stupid, doesn’t it?

I could be wrong. In high school, before I had sinus surgery, I missed a lot of school. So… 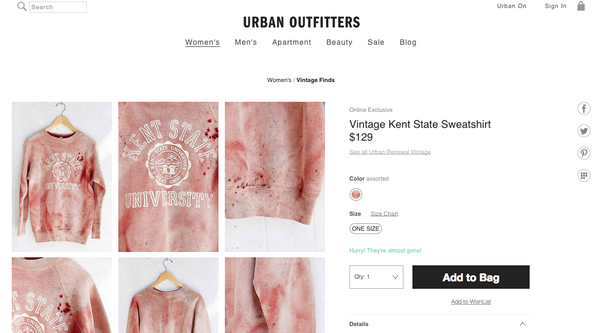 I’ve never known someone who died from ALS, nor was I fully aware of how scary the disease was until the challenge. So as silly as this challenge seems, it raised my awareness.

Is it a sustainable way to raise funds or even replicable? Probably not. But it’s fun and important, and even my own parents accepted the challenge. OnPoint explored the viral campaign on a show titled “Stunt Philanthropy in the Age of Social Media.” If you’ve criticized or defended the Ice Bucket Challenge, you should listen to this show:

And of course, I hope you’ll join Harper and me in donating to the ALS Association at www.alsa.org….

Read More >
5 comments
Tweet
@KelseyTimmerman
says:
@KaraKenney6 Get it! I once asked Starbucks about their farmers in Colombia. They wouldn’t tell me so I went there and wrote the damn story.
3 days ago | FOLLOW ME! | RETWEET