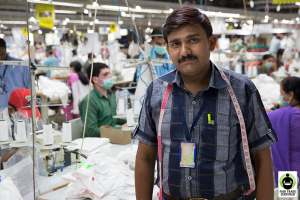 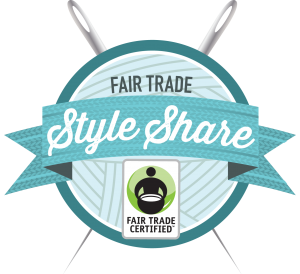 @KelseyTimmerman
says:
“This will be a cool angle.” And so it was until 80lbs of pit bull jumped on my head. @ Delaware County, Indiana https://t.co/qzzqEiWAiD
4 days ago | FOLLOW ME! | RETWEET