Tomorrow (September 11th) I’m speaking at Lindenwood University at 7PM in the Spellman Center’s Anheuser Busch Leadership Room. Given the name of the room, I think there might be (should be) free beer. There’s only one way you’ll find out…be there!

Of course, this begs the question: Does a drunk audience mean an audience that laughs at my jokes more or heckles me more. Either way, you should be there. All the dirty details are here. 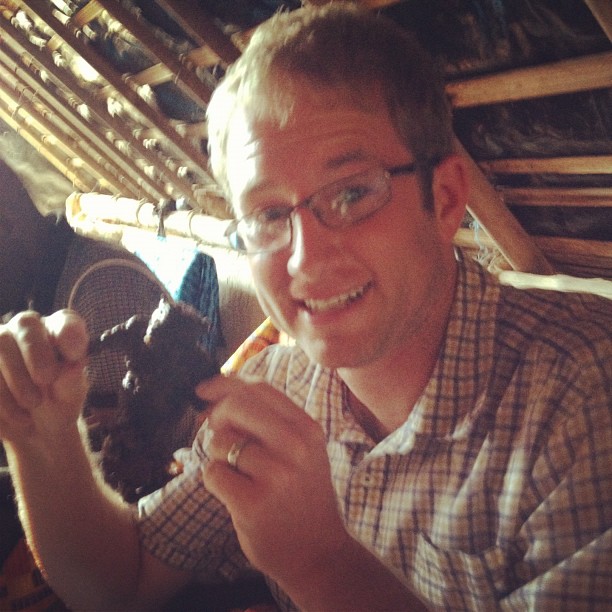 I was an Eagle Scout

So today is the day I’m mailing off my Eagle Scout awards to the Miami Valley Council of Boy Scout of America and the National Office.  For the past few days I’ve been reminiscing about my Scout experience.  I even found my Eagle application.  The first paragraph includes this:

What I will major in is unknown to me at this time. I feel that I am about to reach a major crossroads in my life, and the fact that I do not know what my field of study will be is weighing on me. I enjoy writing. Science intrigues me. Business is always a possibility. I know I will find that place where I belong, my niche in life.

“I enjoy writing.” I was closer than I…