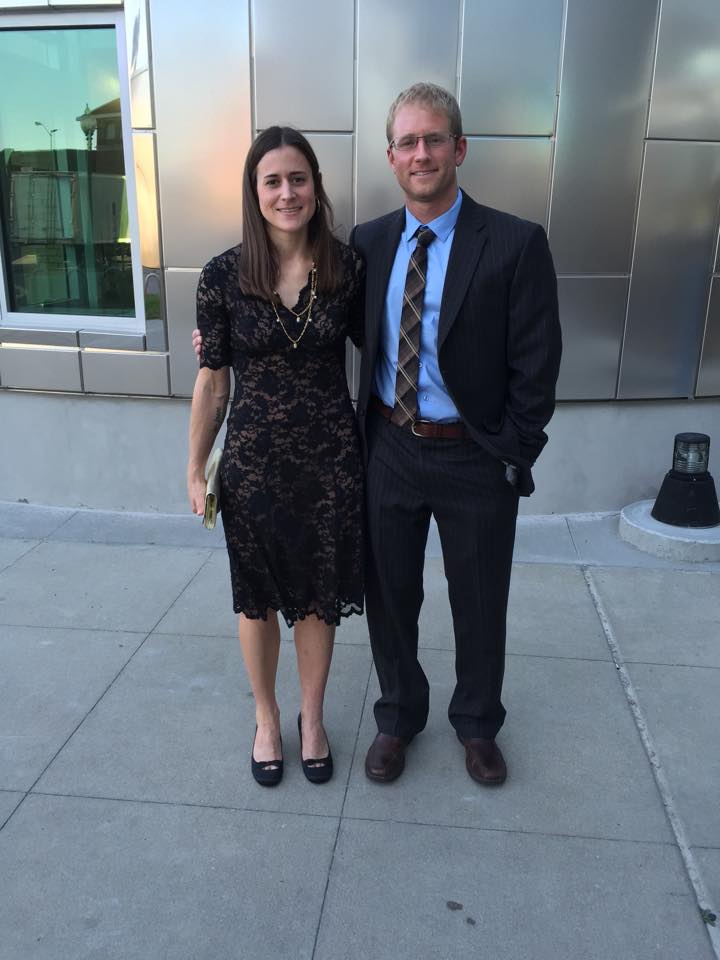 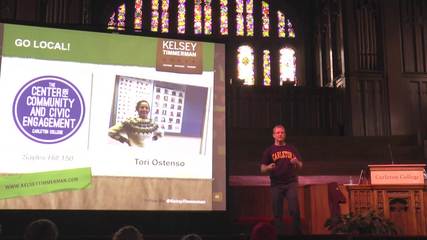 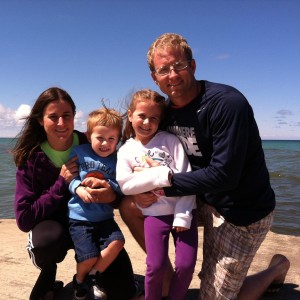 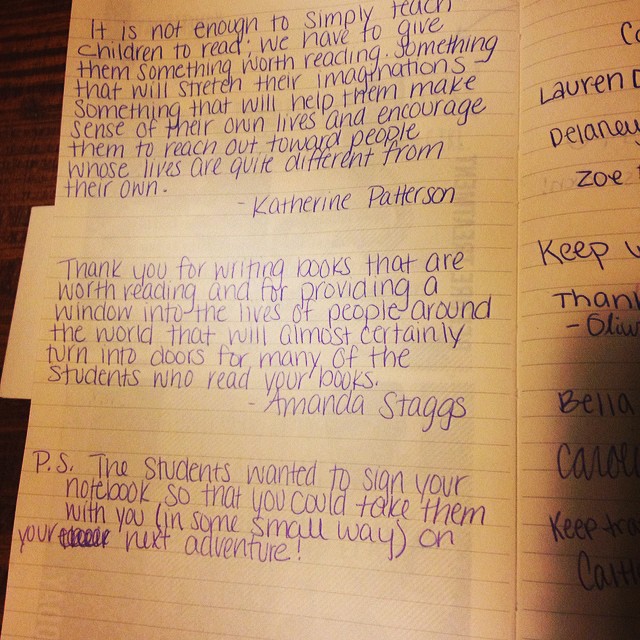 Read More >
11 comments
Tweet
@KelseyTimmerman
says:
As a kid my parents referred to pooping as "doing your job." Anyone else ever refer to pooping as this? If not,… https://t.co/S8Bqx2WamZ
4 days ago | FOLLOW ME! | RETWEET