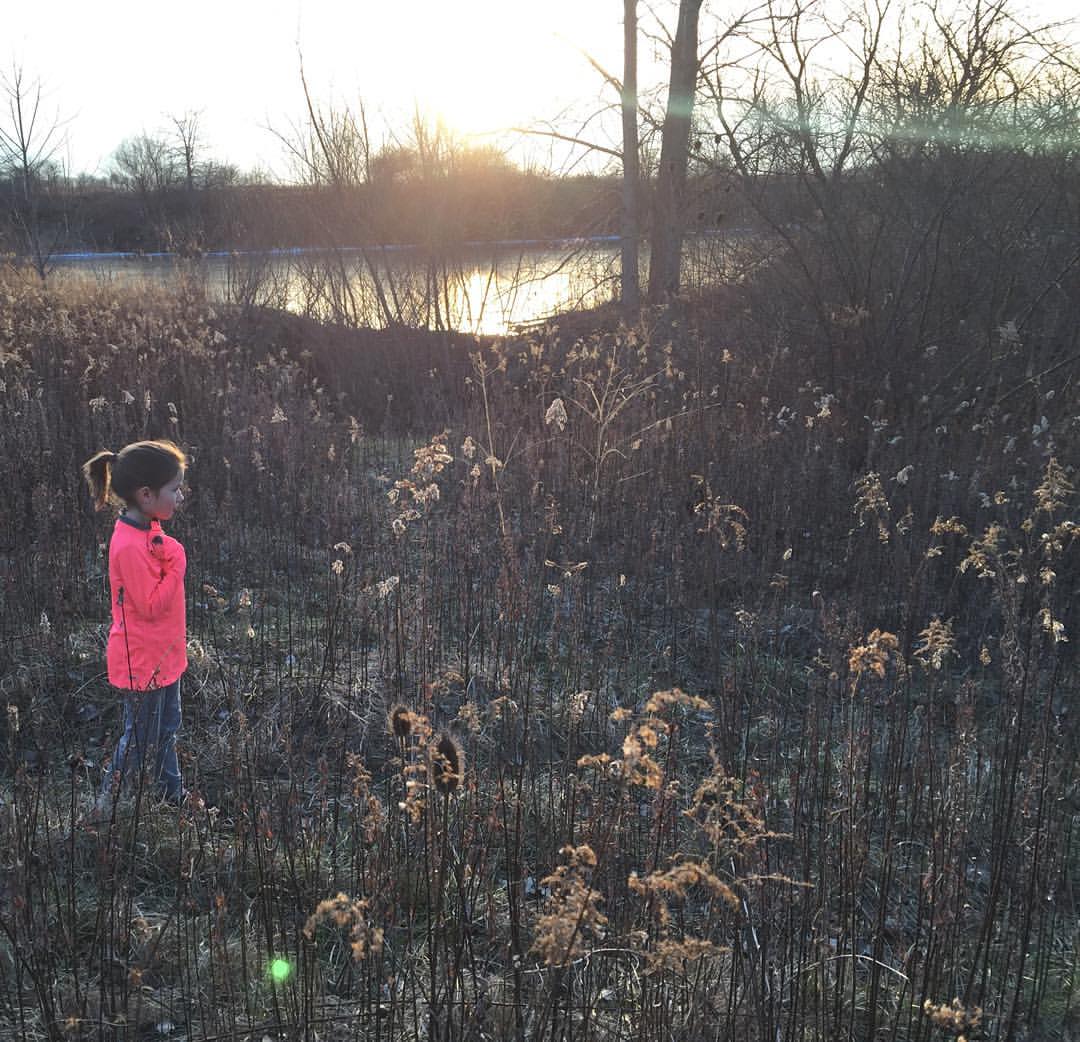 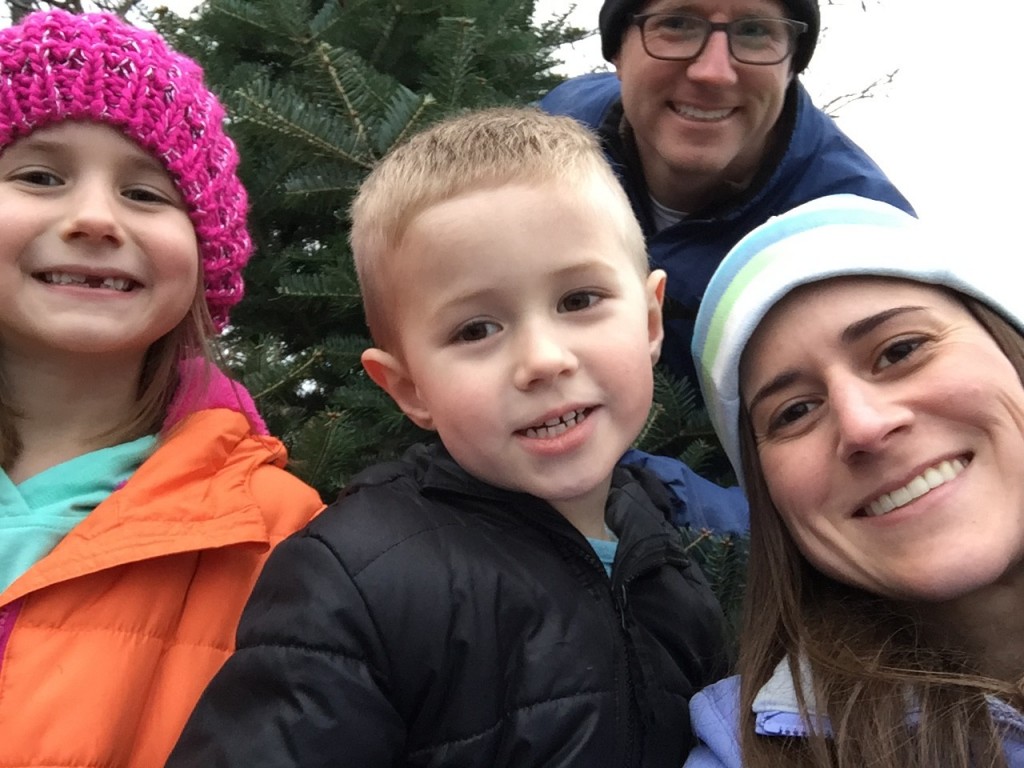 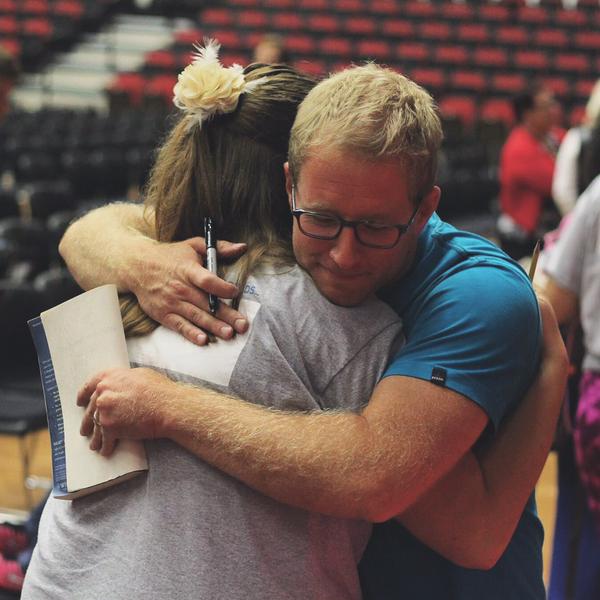 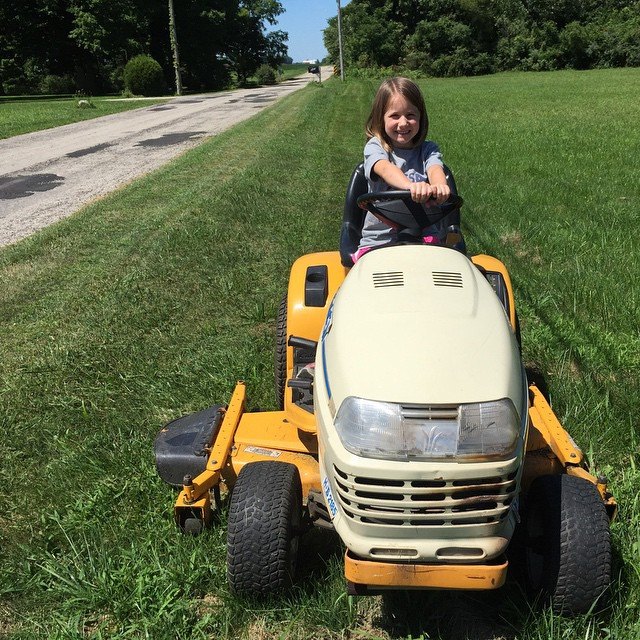 Read More >
9 comments
Tweet
@KelseyTimmerman
says:
This culvert seemed expensive when we bought it, but then we discovered it was a time machine. And as time machines… https://t.co/LnodupqSof
2 days ago | FOLLOW ME! | RETWEET