I occasionally got nuts in the Batmobile. Like potentially life-changing nuts. One moment haunts me to this day.

It was after my first prom. Annie, my wife was my date, of course because we were born together. A friend was following us and had the nerve to pass the Batmobile. What would  Batman do?

I dropped the pedal and shot into the left lane across a double-yellow line up a blind hill. A cemetery sits at the top of the hill. People who we went to school with, people who died too young, were buried there. But I was seventeen. I was nuts. I was as invincible as Batman. I passed my friend going way too fast and luckily there wasn’t an oncoming car.

After the adrenaline subsided, the guilt crept in. I could’ve ruined or taken lives that night. I could’ve died. Annie could’ve died. I could’ve killed my friend who I passed or an oncoming car full of strangers. Twenty-years later there would be no Harper or Griffin. Just another memory of a teen driver too fast and reckless to live. I still think about that night and what could’ve been erased.

What I did could’ve led to jail time. I could be a criminal, a felon, but I’m not because I was lucky. Others haven’t been so lucky.

Let’s say another kid from prom did the same thing, but there was a car coming, and people died because of his actions. Am I any less guilty than him? (And yes, I’m gendering the driver in this example because guys are almost always going to be the idiots behind the wheel.)

This scenario is referred to as moral luck. I was just as much to blame as the driver in the example, but I was lucky that there wasn’t a car coming over the hill.

I was lucky when I texted while driving and a kid didn’t run in front of me. I was lucky in high school when I stole a road sign–government property–and didn’t get caught. I’ve been lucky and so have you. Yet we so easily feel morally superior to those who did the exact same thing we did, but who weren’t lucky.

That person’s life who got screwed up or who has been shunned from society could’ve been us.

Let’s not forget our flaws, our lapses in judgement and learn from them, and remember that many of us are lucky not to have them define our lives. Let’s have a bit more compassion for those who haven’t been so lucky. This isn’t to say that their actions shouldn’t be punished. Such behavior should be condemned to discourage it. 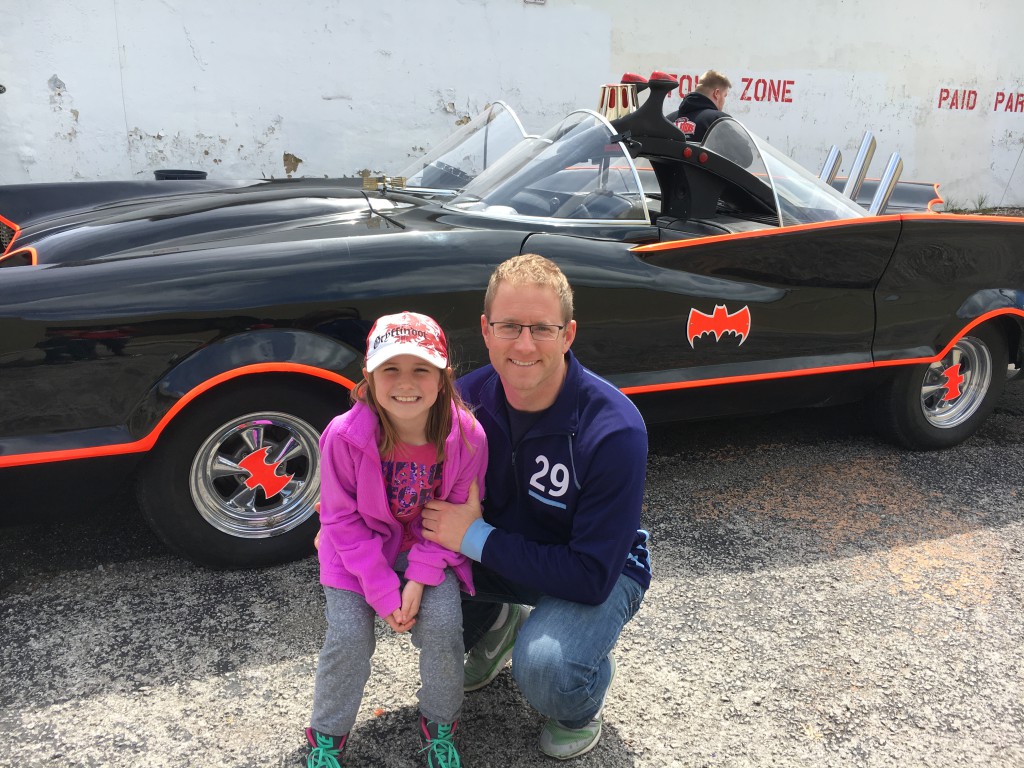 Hank Green has a great Crash Course on Moral Luck –

@KelseyTimmerman
says:
Picked up hay from the neighbor and said hello to his giant horse. @ Delaware County, Indiana https://t.co/ewmXQgwX5V
14 hours ago | FOLLOW ME! | RETWEET