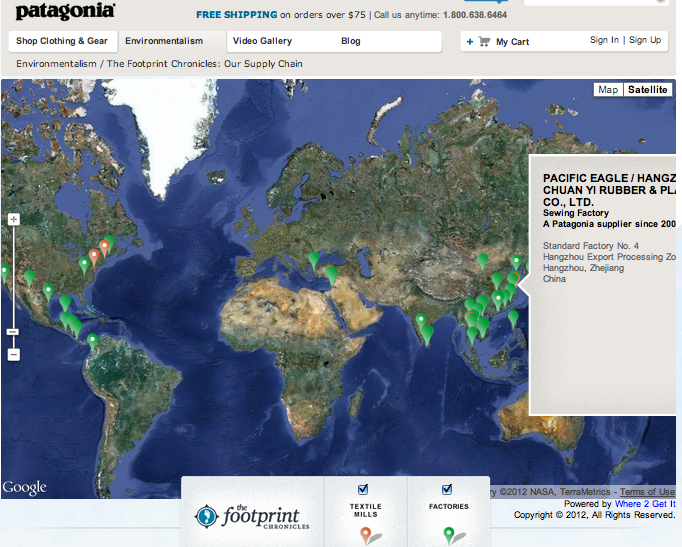 @KelseyTimmerman
says:
@SteamboatLion @AScalzi98 I wasn't being shipped! I was staying on a farm in Patagonia that used containers as stor… https://t.co/yn8bHoiSUU
1 day ago | FOLLOW ME! | RETWEET