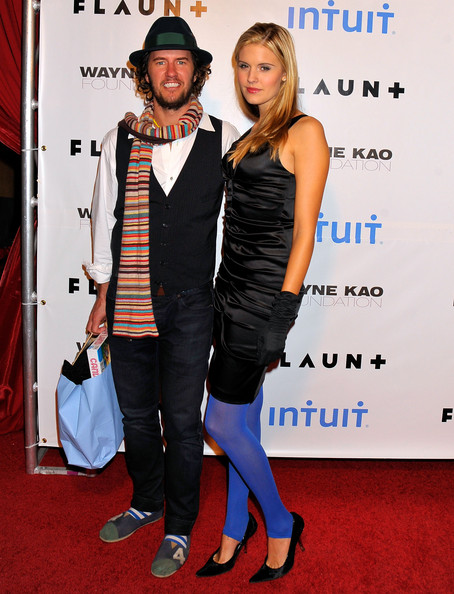 @KelseyTimmerman
says:
@douglasmack Deal! I’ll have the producer reach out to you.
13 hours ago | FOLLOW ME! | RETWEET